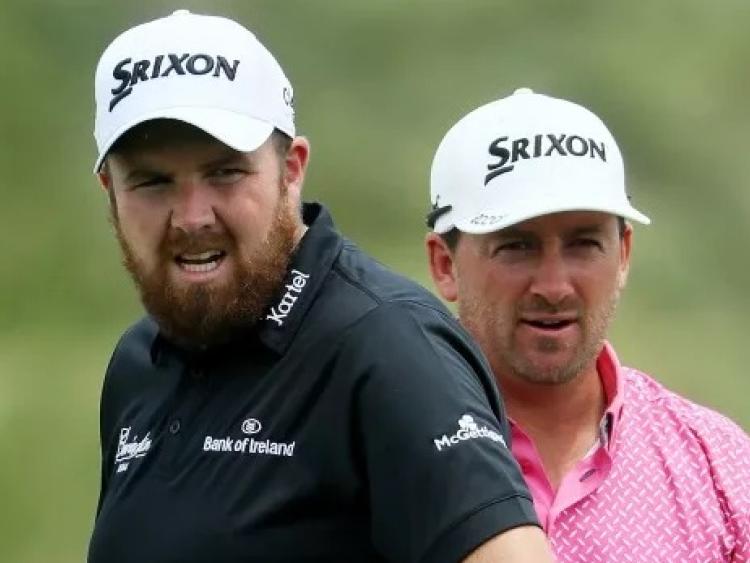 Offaly's Shane Lowry shot himself into contention at the Turkish Airlines Open with a three under par round of 68 on Thursday morning, November 2.

Lowry enjoyed his time playing under the Turkish sun as one of the early starters, teeing off at 7.55am. The 30-year-old hit four birdies and one bogey during his round, kicking off with a three on the Par 4 fourth.

He hit the turn in 32 having collected another birdie on the ninth before solid par putts on 10 and 11 steadied the ship once more for the run in.

He birdied 13 and didn't have to wait long for his fourth of the round as he repeated the trick at the 15th. He finished off his round with two solid pars and his sole bogey to leave himself just four shots behind the early leader, Nicolas Colsaerts of Belgium.

Lowry is one of three Irish men within touching distance of the lead - Padraig Harrington was six under par nearing the end of his round at 12.30pm on Thursday, while Paul Dunne was just one back on five under.

Lowry was in 62nd spot in the Race to Dubai standings at the start of play on Thursday with just the top 60 progressing after next week's Nedbank Championship.