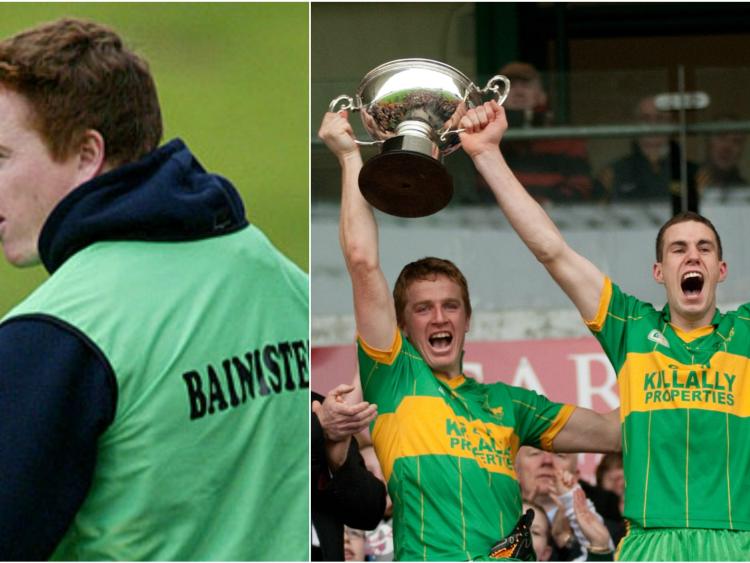 After guiding Rhode to back-to-back Dowling Cups, it is understood that Paschal Kellaghan will step away from his role as manager at the end of the year.

We reported earlier this month that Kellaghan has been drafted in to the Tipperary inter-county set-up by manager Liam Kearns, although that position is not thought to have influenced this decision.

Paschal Kelleghan had initially committed to a two-year term as Rhode manager, and it would have been possible to continue that role alongside the Tipperary position.

He led the club to two senor county titles, elevating them to the top of the Offaly roll of honour with 28 senior successes.

Rhode GAA will not be making a statement on the future of their managerial job until after their Leinster club campaign.

That campaign starts this weekend against Laois kingpins Portlaoise as Rhode hope to put the hurt of five final defeats in recent years behind them in 2017.