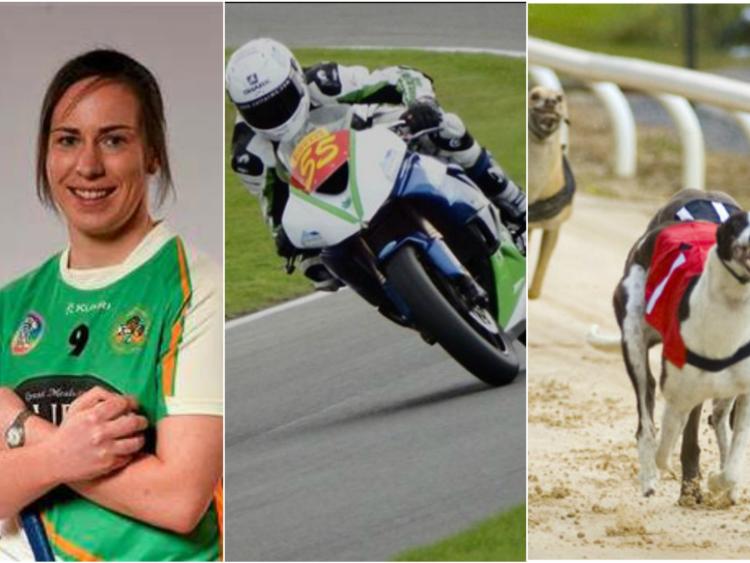 Edenderry's Kevin Keyes has been voted the Offaly Express/Guy Clothing Offaly Sports Star of the Month for September.

The talented motorcycle racer racked up a massive 38% of the vote, racing clear of his nearest competitor, Tullamore Rugby's Megan Burns on 29%.

Ferbane A.C runner Mick Fogarty was third with 12% while camogie star Siobhan Flannery was back in fourth spot on 10%.

Keyes was in dazzling form on home soil at Mondello Park in late September. He picked up two podium finishes out of three races during the Supersport 600s in the Irish Masters Superbike Championships.

He is also a rising star on the British scene and will now pick up a specially commissioned glass trophy, sponsored by Guy Clothing.

Kevin will also go forward to be in the running for the Offaly Sports Star of the Year award for 2017 which will be launched and announced in early 2018.