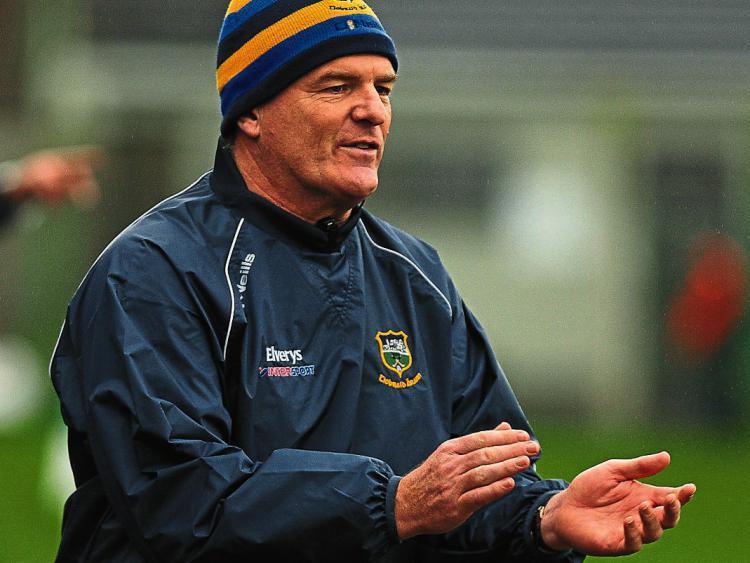 Former Rhode and Offaly player, Paschal Kellaghan, has been added to the Tipperary senior football backroom team, the Irish Mirror has reported.

This put the men in green and gold at the top of the Offaly championship roll of honour. They overcame Clara in the final at Bord na Mona O'Connor Park.

Kelleghan has now been drafted in by Tipperary manager Liam Kearns as a coach. Tipperary have been resurgent on the football front, culminating last year when they appeared in an All-Ireland football semi-final.