It's been three months since Kevin Ryan stepped away 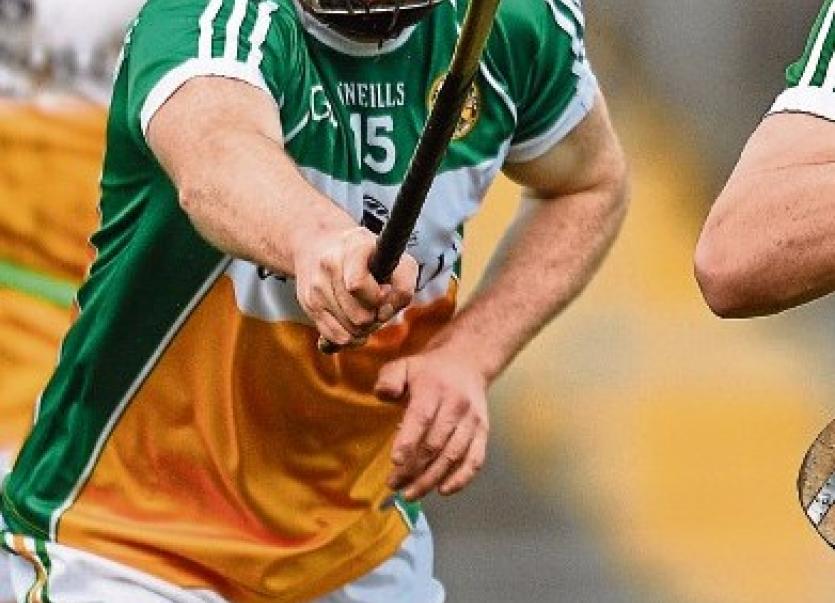 More than three months after Kevin Ryan stepped away from the role, Offaly's new hurling manager has been announced.

Kevin's appointment is subject to ratification at the next County Committee meeting.

The twice All-Star also had a stint as Westmeath Senior Hurling Manager.

The rest of his management team will be announced at a later date. 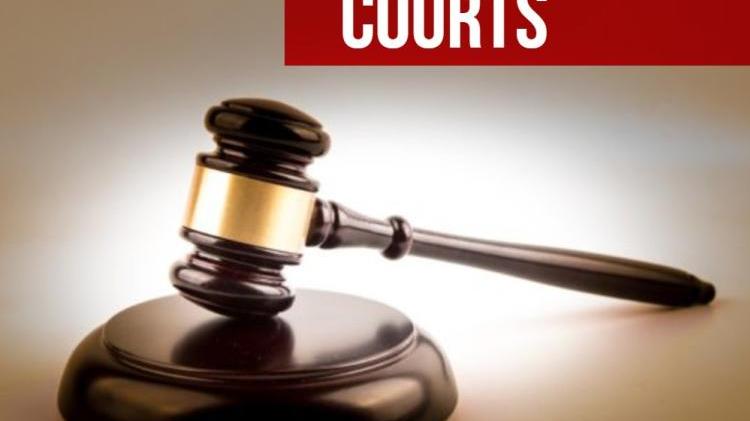