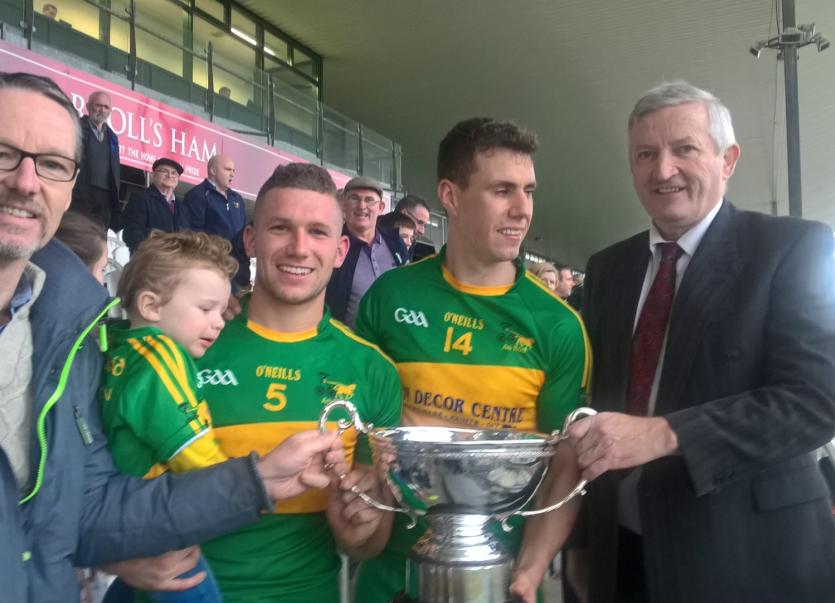 Rhode retained the Dowling Cup for the first time since 2006 with a three point win over Clara in the Offaly Senior Football Final in O'Connor Park on Sunday afternoon on a scoreline of 0-12 to 0-9.

Since 2006, Rhode had won the title every second year but thanks to a man of the match performance from joint captain Niall McNamee, they put titles back to back and moved to the top of the Roll of Honour with 28 titles.

Rhode were quicker out of the blocks and were 0-4 to 0-0 ahead inside ten minutes. Clara eventually opened their account through John O'Hara but Rhode maintained their four point lead to the 20 minute mark with Niall McNamee points leaving them 0-6 to 0-2 ahead.

However Clara, looking for their first Senior title since 2009, came back strongly and were within two by the break.

They got back on level terms within ten minutes of the restart with the sides locked at 0-6 apiece with Pa Smith and Ross Brady getting the scores.

However Rhode responded in kind hitting the next three points, two from Niall McNamee and they led by 0-9 to 0-6 entering the final ten minutes. It was nip and tuck from there with the sides exchanging points as Rhode held on to win a 29th Senior Football title.

Earlier in the day, Ferbane/Belmont romped to victory in the Minor A Football Final with a 4-16 to 0-9 win over Edenderry.

Edenderry hit the first two points but Ferbane/Belmont responded with 2-2 in the next ten minutes with Cian Johnson hitting both goals. By half-time they held a 2-6 to 0-3 lead.

Edenderry closed the gap marginally in the second-half but a third Ferbane/Belmont goal midway through the second period from Cathal Flynn settled the game. Bernard Corcoran added a fourth goal late on to seal an impressive win for Ferbane/Belmont. 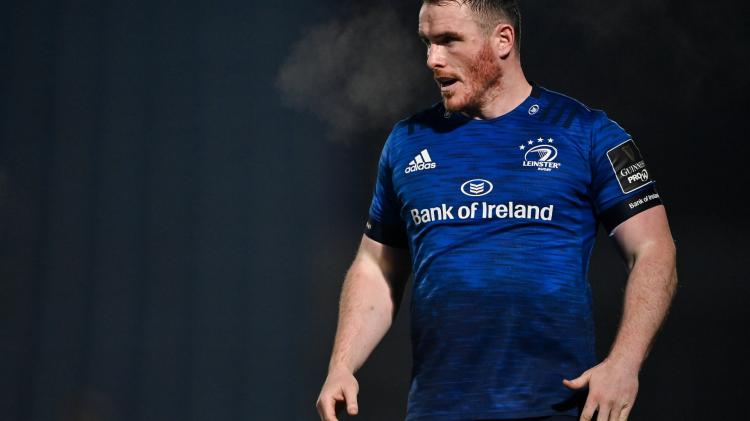