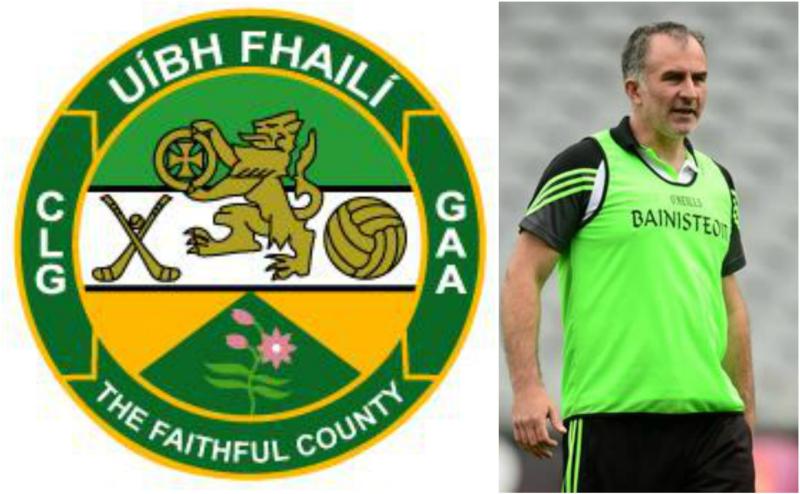 The Offaly footballers now know the order of their opponents for the 2018 Allianz Football League.

Having survived in Division 3 on the final day last year against Laois, Stephen Wallace's men will be hoping to build toward Division 2 promotion, something the new manager has already said is the ultimate aim for any team.

Offaly face familiar foes in Longford on the first day of the league on January 28, while they will follow that with a tough tie against Fermanagh on February 4.

Next it's Derry on February 11, before an encounter with Armagh, the team that inflicted a headline grabbing 30-point defeat on Offaly last term.

We then face Wexford in early March, followed by Sligo and a curtain closer against Westmeath, the team that knocked us out of the Leinster Football Championship in the summer.

Division 3 looks incredibly tough after Fermanagh and Derry dropped into it from Division 2, and Westmeath and Wexford joined from Division 4 in 2017.