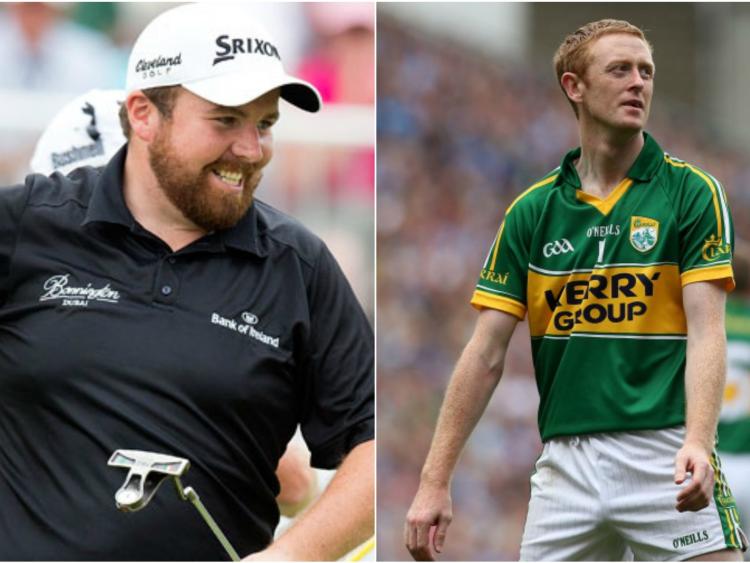 Shane Lowry has his say on controversial 'Gooch' testimonial

The Clara man was posting from Italy where he is competing in the Italian Open. He wrote: "I second Brian O'Driscoll's post earlier. This man deserves everything he gets after his service to the GAA."

Irish rugby legend O'Driscoll had earlier taken to Instagram to say, "No idea what all the hoo haa about this legend having a tgestimonial is. If ever a man deserved to be honoured with one, this is the guy."

Colm Cooper has been criticised for his upcoming testimonial in which tables cost between €4,000-€5,000, and the Kerry man would benefit from approximately a third of the money generated.

The other two thirds would go towards charities, amounting to hundreds of thousands to worthy causes.