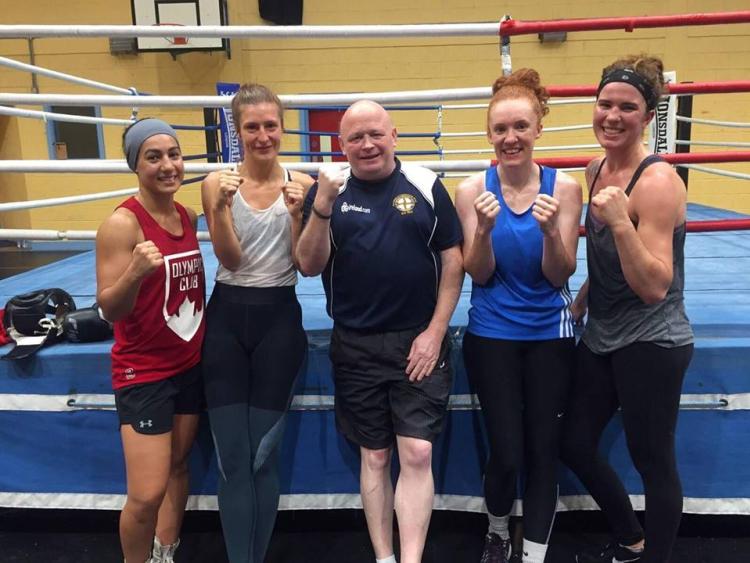 A sparring camp that drew top female boxers to Edenderry in August has been shortlisted for the EUBC Passion for Boxing Awards 2017.

Orchestrated by Edenderry boxing coach Liam 'Morley' Brereton, the camp saw Irish fighters, including locals, pit themselves against the likes of multiple world champion Mary Kom from India, as well as competitors from Britain, France and Canada.

Liam was notified this week that the camp had been named as a finalist in the general inclusion category of the inaugural EUBC Passion for Boxing Awards.

The awards are aimed at recognising the work of grassroots projects that utilise boxing to improve quality of life. The chairman of the Boxing Commission, Boris van der Vorst, congratulated Liam on the quality of his event, and the winners are expected to be announced in the coming months.

"It's great to get to the final selection. To win it would be amazing, so it's fingers crossed," Liam commented to the Offaly Express on Wednesday afternoon.