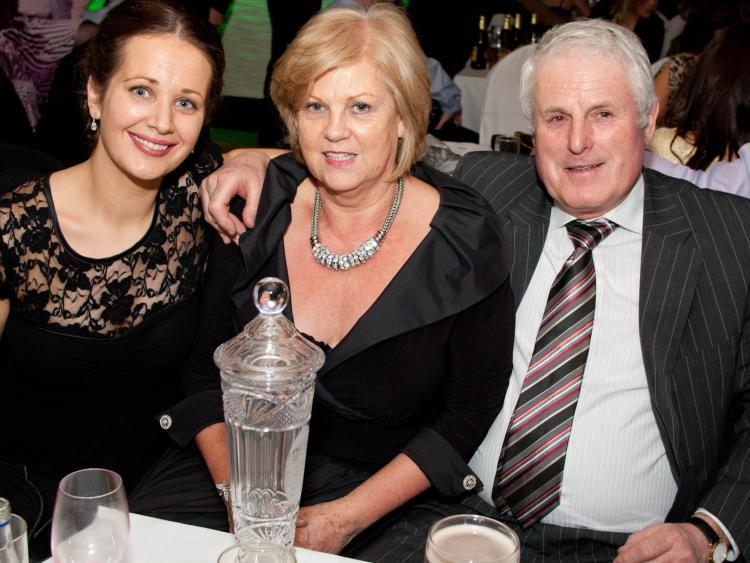 Offaly hurling legend Damien Martin is stepping down from his position as Cultural Officer with Offaly GAA, marking an end to a half century of service to the Faithful County.

He was in fact involved with Offaly GAA for 54 years, and was the first ever recipient of an All-Star award in 1971.

The St Rynagh's man, who won 12 county titles with the club, informed the county board of his decision at their most recent meeting and will formally step down at this year's convention.

Martin lined out for Offaly's minors in the 1960s, progressing through the ranks to become the senior goalkeeper later in that decade.

Martin has two All-Ireland titles in his back pocket; one for the 1981 win over Galway where he played between the sticks, and another as a non-playing substitute in 1985.

In 1971, Martin became not only Offaly's maiden All-Star winner, but the GAA's first ever recipient of the award which is now handed out to the exceptional players in both codes every year.

During his stellar career, Martin won three inter-county Leinster titles, and with St. Rynagh's, he added 12 county crowns and three Leinster successes to his long list of honours.

He will retire as a legend, a fearless shot stopper and a loyal servant to Offaly GAA.