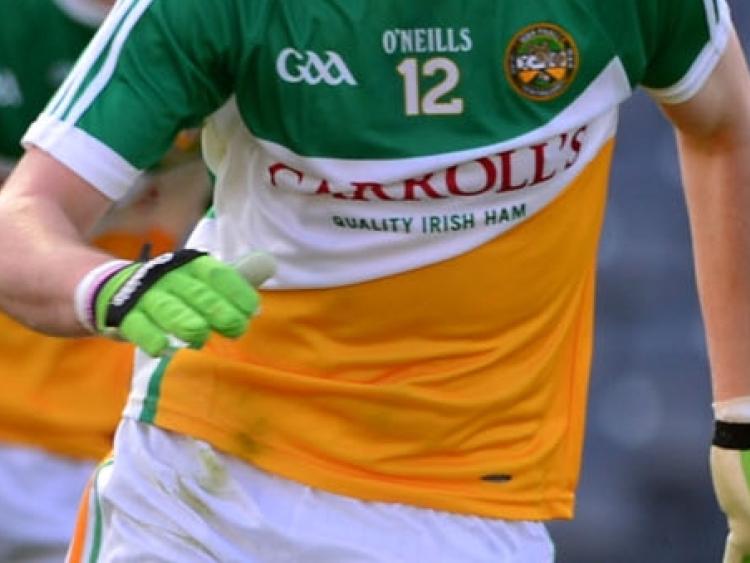 Offaly could name new senior football manager before the weekend

The Offaly Senior footballers may have a new manager by the end of the week, according to a County Board Meeting.

The county board met on Tuesday night, September 12, where they discussed a multitude of issues, including the embattled relationship between the board and the resigned Hurling Implementation Committee.

Midlands 103 commentator, Joe Troy, tweeted after the meeting about the update provided about the search for a new senior football boss.

Regarding SF manager, at advanced stage, cautious to mention any name until it is finalised, possibly to be named by weekend.@willocallaghan

Pat Flanagan was effectively removed as the senior football boss in early July, having suffered an early championship exit at the hands of Westmeath, and later Cavan in the qualifiers.

The names that had been earlier mentioned with regard succeeding Flanagan include Rhode's Paschal Kelleghan and Edenderry's Peter Brady, while former Dublin All-Ireland winner Paul Curran was earlier offered the job, only to decline.

The new man in will have to contend with a depleted squad following the retirement of long-time talisman Niall McNamee a couple of weeks ago. They will begin life in Division 3 of the Allianz Football League in early 2018.