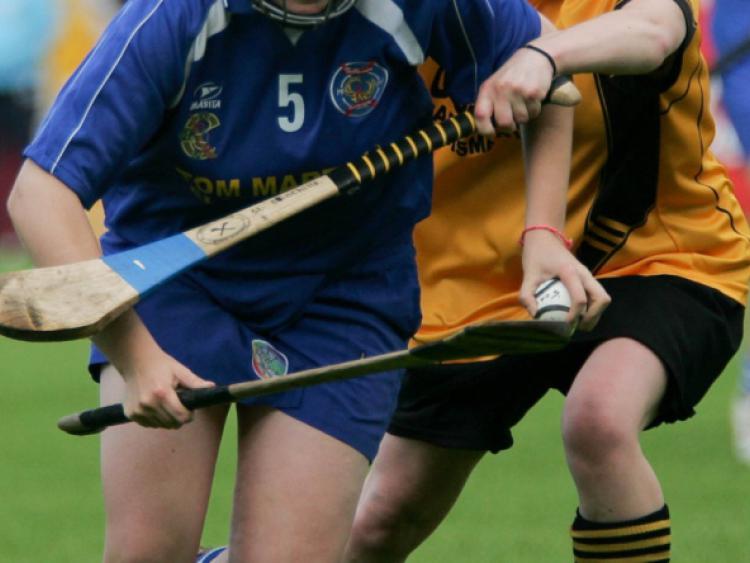 This HQPhysio.com senior championship has proven to be one of the most open championships in recent years making it hard to call who will prevail to book a final spot on September 30.

Birr and Rynagh's met earlier in the group stages with Birr coming away victors with five points to spare, however form would suggest that this will be a much tighter affair.

St.Rynagh's are hitting their peak at the perfect stage in the championship. On the back of two wins over Shinrone by ten points and Kinnitty by fifteen points in the Quarter-finals, St.Rynagh's have plenty of scoring power. Siobhan Flannery and Mairead Daly are key scores for the blue and amber while a new addition of u16 star Kate Kenny will also play a influential role.

Birr have had a considerable amount of time off since playing their final group game against Naomh Brid back on the August 20 where they racked up a colossal 6-21, scoring is no problem to Birr either. Under the guidance of John Kennedy, Birr are a force to be reckoned with. Arlene Watkins, Rebecca Hoctor and Sarah Harding are serious scoring threats while out the field Mairead Dooley and Orlagh Kirwan cover every blade of grass. Birr breezed through the group stages and were rarely tested but St. Rynagh's will be hoping to change that.

In the second semi-final of the day, old rivals Tullamore and Shinrone face off for the second final slot. Shinrone have experienced a mixed campaign to this stage in the championship having lost their opening round and final round to Birr and St.Rynagh's.

Similar to Birr, Tullamore have also had a long break since their last group game on August 20 against near neighbours St. Sinchill's. Tullamore exited the championship at the semi-final stage last year, and will feel they did not give a true reflection of what they are capable of at the hands of St. Cillians. Shinrone knocked Birr out at this stage last year and have plenty of experience at the knockout stages.

It will almost be a month since Tullamore and Birr played their final group game while Shinrone and St. Rynagh's come into the game on the back of two competitive quarter-finals. A quick start from either of these teams may catch the undefeated pair off-guard.