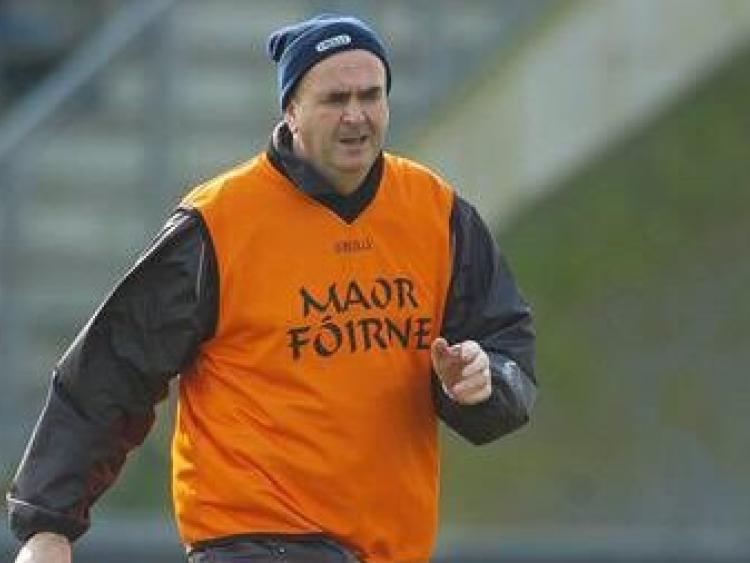 Offaly Camogie on the hunt for new manager

Offaly's Senior Camogie team are on the look out for a new manager after they parted ways with current boss Paddy Kirwan.

Offaly Camogie released a statement this morning, in which they said: "On behalf of everyone involved in Offaly Camogie we would like to offer our sincere appreciation and thanks to Offaly senior manager, Paddy Kirwan for his commitment, time and dedication."

Since Paddy's ratification as Senior County manager in January, Offaly Camogie have reached the Leinster Camogie senior final where they lost out by one single point to current All-Ireland champions Kilkenny.

In the group stages of the Liberty Insurance All-Ireland Camogie Championship Offaly ran 2016 finalists Cork to five points in St.Brendan's Park, Birr and two Leinster wins over Wexford and Kildare in the quarter-final and semi-final respectively.

Offaly won one group game this year over Limerick in their first round game.

"Offaly camogie would like to thank Paddy for all he has achieved with Offaly and would like to wish him all the very best for the future."

The Offaly Camogie County Board are now seeking expressions of interest for the position of Senior Manager. This is a very attractive position for a potential trainer as this group of Offaly players have progressed from junior status to an established senior team.

Interested candidates are asked to email the Offaly Camogie secretary, Mairead on secretary.offaly@camogie.ie.