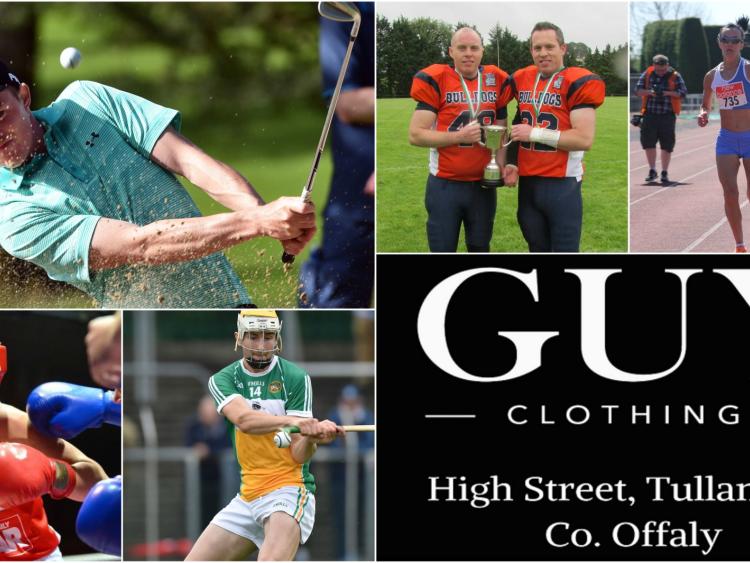 WINNER! And the Offaly Express/Guy Clothing Sports Star of the Month for August is...

Tullamore boxer Gráinne Walsh has been voted the Offaly Express/Guy Clothing Sports Star of the month for August.

Gráinne fought off competition from Tullamore Harriers athlete Ava O'Connor (36%), going on to win on a total of 47%.

It may have been silver or even gold but Gráinne appeared to be on the wrong side of a split decision against her German opponent in the semi-final.

Nevertheless, she ran away with our poll and will now receive her glass trophy, sponsored by Guy Clothing and go forward as the August winner in our end of year Offaly Sports Star of the Year award.