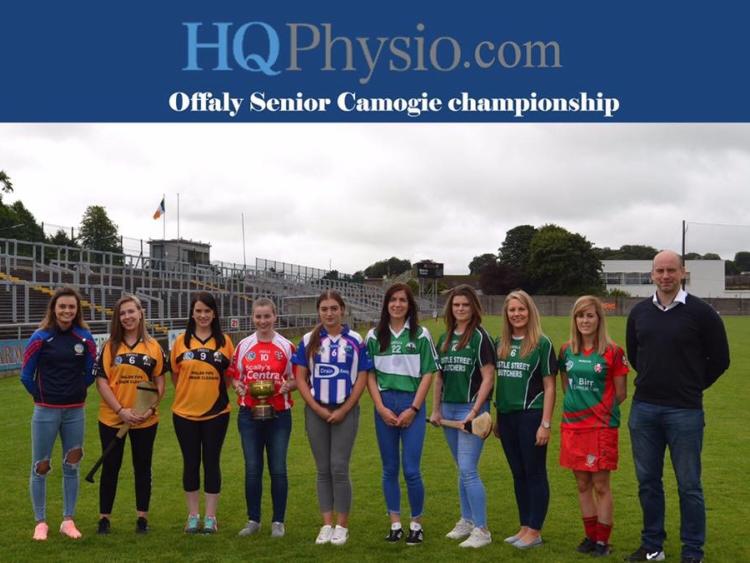 In a replay of the Senior camogie final of 2016, St.Cillians and Shinrone will go head to head for a semi-final spot. Both sides come into the game after mixed campaigns. Shinrone suffered an early defeat in the opening round while Tullamore comfortably defeated St. Cillians also in round one. The return of Marion Crean adds plenty of firepower to Shinrone. There's no doubt St. Cillians will be gunning for revenge after last year's final, while Shinrone will be hoping their experience will get them over the line.

Kinnitty will be disappointed that they didn't manage to snatch a win on Sunday evening over St. Cillian's and will be very determined coming into their quarter-final. It was at this stage last year they bowed out of the competition but the Green and White brigade will be hoping to go step further this term. St. Rynaghs on the other hand are coming to form at the right stage of the championship. Also an important point to note is that the dual players have only one code to focus on as they failed to qualify for the Ladies Football finals. After a powerful performance against Shinrone, St.Rynagh's will be hoping to find that form again while Kinnitty won't fear the shannonsiders.

Elsewhere in the senior semi-finals, Birr and Tullamore await the winners of both this games. Those semi-finals will take place on September 16 with the eventual final slated for October 1.