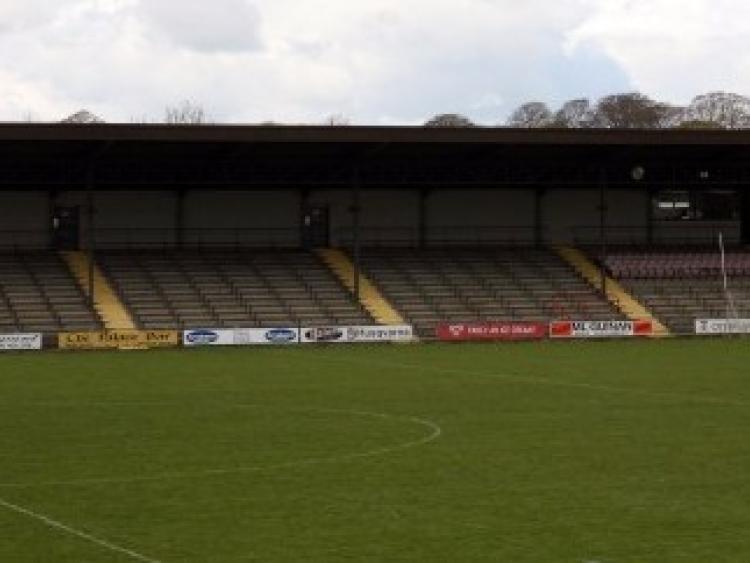 On Tuesday, we brought you the news that the Offaly Senior Hurling Championship semi-finals will take place at Bord na Móna O'Connor Park and not St. Brendan's Park in Birr.

The clashes between Belmont and Kilcormac-Killoughey, as well as Seir Kieran and St. Rynagh's will form a double header at the home of Offaly GAA on September 10, and in truth the news was largely expected.

However, it reinvigorated the debate between those in the county who say St. Brendan's Park in Birr should be the home of hurling in the county, and those who say O'Connor Park is the county ground and so all big games should be played there.

People were quick to spark the debate under our story yesterday with Ray Landy commenting, calling the decision to fix the games for Tullamore "a joke," while also labelling the county board a joke.

Last weekend saw Birr play host to a bumper crowd for two of the championships quarter-finals last weekend, resulting in a resurgence of calls for hurling to return 'home' to St. Brendan's Park for good.

Peter Penrose declared he wouldn't be going to the games now that they're in Tullamore, echoing the frustrations of many hurling fans from the south of the county who must travel to Tullamore for big games.

Ray Landy also brought up the fact that two intermediate finals will also take place at O'Connor Park on Saturday, September 9, the day before the hurling double header. He suggested that the pitch will be cut up by both of those games and that the powers that be in the county board are "showing no respect to the four teams playing in the senior semi-finals."

On the other side of things, Joe Duffy commented: "It [O'Connor Park] is the main pitch in Offaly, so why wouldn't they be played in Tullamore?" He said the "Tullamore set-up is better" and that players would probably prefer to play there anyway.

Others came back and John Connolly, suggesting he knew a lot of the hurlers personally, said the players would rather play in Birr. Joe Duffy fired back saying perhaps only the Birr players had a preference for their own home ground.

Joe Duffy also stated: "Birr was Offaly's main pitch for years and I enjoyed playing in it, but when the county board invested in O'Connor Park the way they did, all the main games for Offaly hurling and football are going to be held there now. I suppose it goes the same for the championship in Offaly now."

Jack Molloy went further in his support of O'Connor Park when he said, "Why would you play on a second rate ground? Surely it makes sense to play it on the main pitch. O'Connor park is the county ground after all."

Ursula Thompson disagreed and referenced Birr's hosting of the quarter-final double header last weekend when she wrote: "All the work last weekend for what? It's a disgrace."

Brendan Mullins echoed that by labelling the fixture announcement as, "An absolute disgrace, " adding that it had "a big factor in the state of Offaly hurling at the minute."

Ann Sheppard reckoned this will stop a lot of the neutral supporters going to see the semi finals. "Why would you bother going to Tullamore where there is no atmosphere. This is another insult to the players involved. Yet again we prove that the GAA in Offaly is a joke," she commented.

One of the last reactions was Alan Kelly who summed up most of the displeasure. He said: "In the interest of Offaly hurling, these games need to be in Birr. It does more harm than good bringing it to Tullamore."