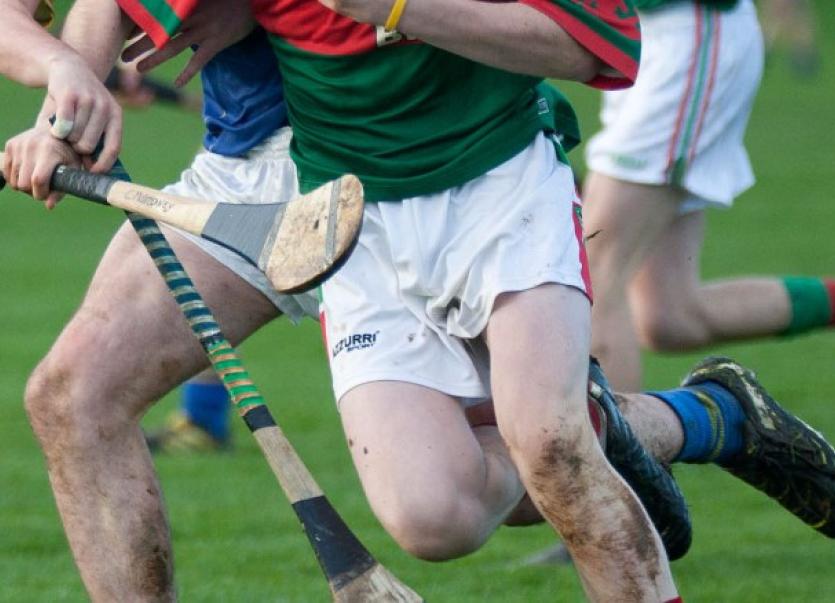 The clashes between Belmont and Kilcormac-Killoughey, as well as Seir Kieran and St. Rynagh's will form a double header at the home of Offaly GAA on September 10.

However, the four best teams in the county will now head to Tullamore on September 10 to see who will make the 2017 Hurling Final.

As well as that, the Intermediate Hurling Championship semi-finals of Brosna Gaels v Drumcullen and Carrig & Riverstown v Ballinamere will also form a double header at Bord Na Móna O'Connor Park the day before the senior games, on Saturday, September 9. 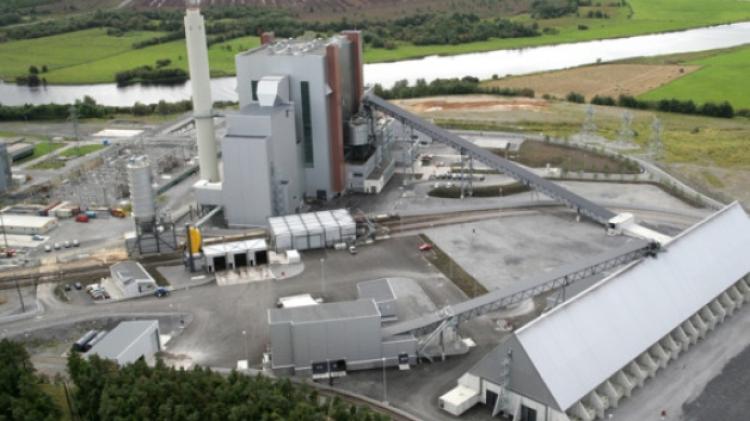 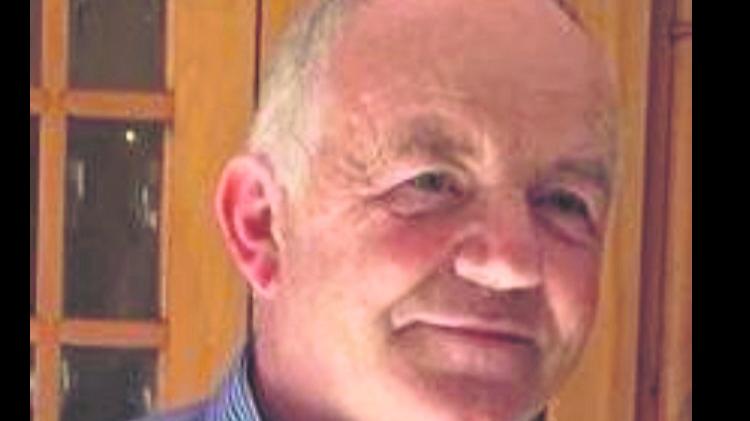