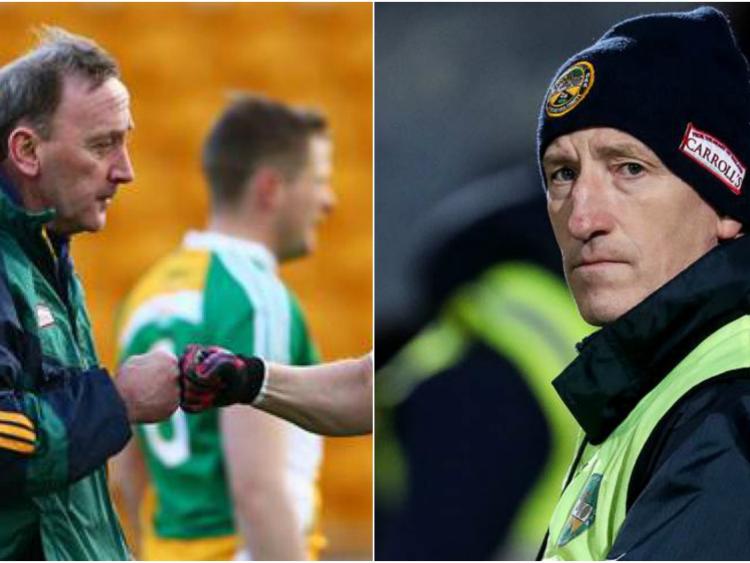 A spokesperson from Offaly GAA has told the Offaly Express that they aim to appoint new managers "as quickly as possible" following the almost simultaneous departures of Pat Flanagan and Kevin Ryan.

Flanagan was effectively removed as the football boss in early July by a county board vote, while Kevin Ran stepped away from the hurling post after just one season in charge less than two weeks later.

Two committees have been established to find their replacements, and a comment from a source within Offaly GAA said, these committees will come back to the county committee with recommendations.

When asked about a timeline for the new appoints, the source said, "I know they are working with a view to filling the roles as quickly as possible."

The two committees are:

After the departure of both Flanagan and Ryan, we ran a poll with our Offaly Express readers to gauge their preferred replacements, and you can see the results of those votes below:

REVEALED: This is the man Offaly people want as the next hurling manager

REVEALED: This is who the Offaly Express readers want as the next Offaly football boss