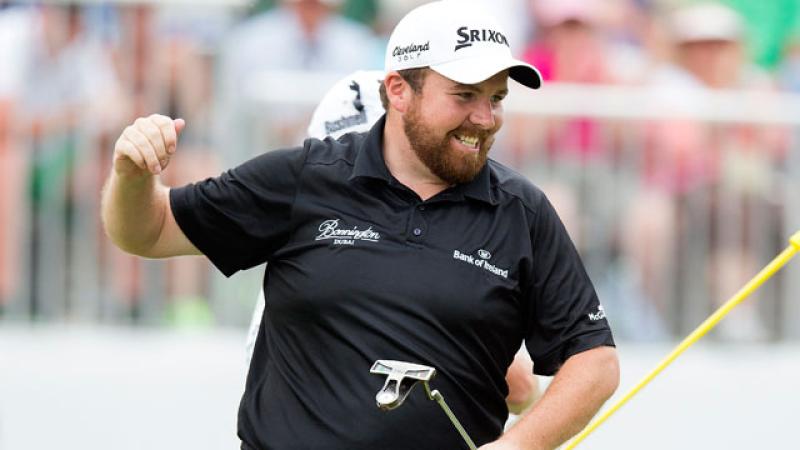 We'd love to be able to say our very own Shane Lowry is going to romp to victory by seven shots this week at the US PGA Championship at Quail Hollow, but sadly he's not in the best form.

He his 100/1, however, and out of some sort of parochial loyalty, he's surely worth a €1 punt. Quail Hollow is not his friend, sadly, and he missed the cut at last year's Wells Fargo tournament, which was played there. He did finish 24th in 2014, so it's not a lost cause by any means at this course.

Now, elsewhere, we're avoiding Rory McIlroy simply due to his price of 13/2. It's a golf tournament over four rounds - that's far too short to keep us interested.

So, in the interest of small-stake punters, we decided to ignore anyone at odds less than 40/1. Come on, we want to win big! So, we've picked five outsiders against the field for the final major of the year.

First up is Englishman Justin Rose at 40/1. Rose is one of those players who dips in and out of form. Take this year alone, he was 2nd at the Masters, then missed the cut at the US Open.

However, he has course form as they say. The Wells Fargo tournament is traditionally held here at Quail Hollow every year, and Rose finished 3rd in that event last year. He was 5th in 2014. That's good enough for us and he'll carry one of our euros this week.

Next, we went big with Lucas Glover, a 150/1 shot from America. This journeyman has some big performances in him. He has finished in the Top 10 on the Tour on two occasions in 2017 so far, including a 6th place finish at the Players Championship.

He finished 8th at the Wells Fargo championship at this course in 2016, shooting four really steady rounds, without being exceptional. He was 28th the year before and missed the cut there in 2014, but he's 150/1 and has a chance.

Another fairly likely contender is Charley Hoffman at 40/1. Not a household name for many, but a regular near the head of leaderboards across America on the PGA Tour. He's won four times on Tour this year and finished inside the top 3 in three of his last five tournaments.

Brendan Steele at 125/1 makes our list of five having performed well here on a number of occasions. He was 14th in the Wells Fargo tournament in 2016, and 9th the year before.

In recent times, he's also been in good form. He finished 6th in the Player's Championship and 13th at the US Open over the last few months. That's good enough form for us, especially at 125/1.

Finally, we've gone for the old reliable (not so reliable lately) Jim Furyk at 200/1. Furyk is a class act of the past, and really hasn't been in inspiring form for quite a few years. His best finish in 2017 so far came at the US Open, where he came home in 23rd.

So, that's €6 wagered...surely one of them can take it home for us on Sunday night!