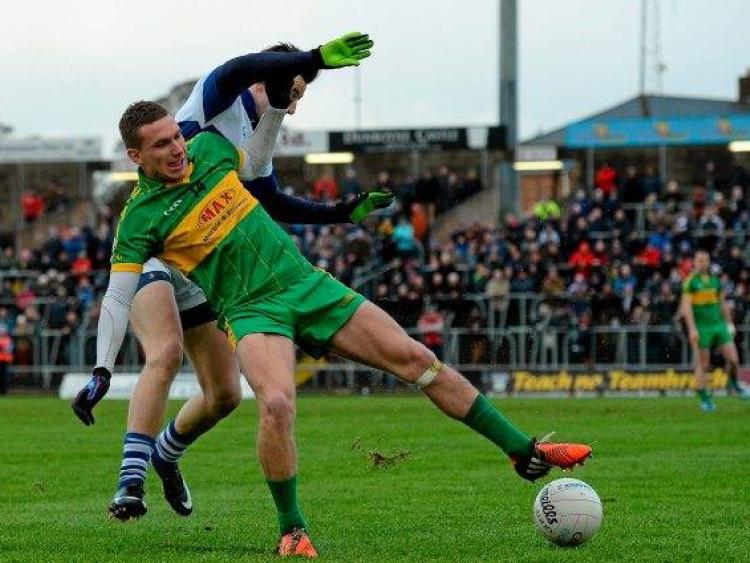 The scheduled Senor A Club Football Championship clash between Rhode and Edenderry, which had been scheduled for this evening in Bord na Mona, has been cancelled.

Offaly GAA released a short statement to say that the game had been called off due to the death of Rhode GAA President, Christy Darby.

Offaly GAA also passed on condolences to Rhode GAA, the Darby family and Christy's friends and family. Christy gave many years' service to Rhode GAA, and will be greatly missed as a great man from a great club.

The game between Rhode and Edenderry will now be re-fixed for a later date.