A team of St. Mary's Edenderry alumni that could challenge the Dubs 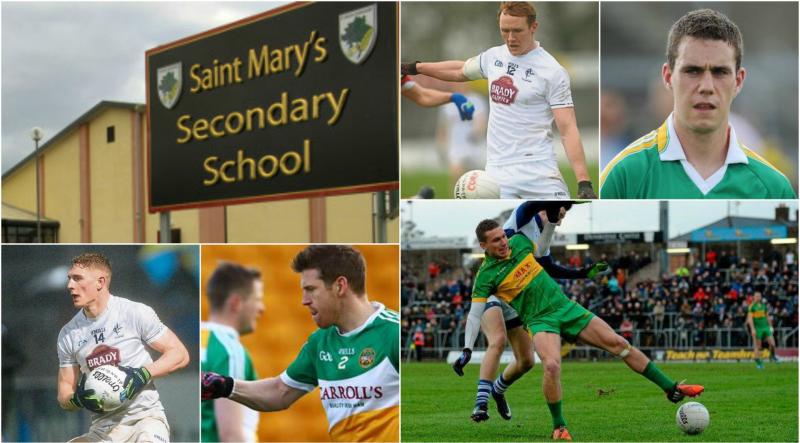 After some office discussion on colleges football, we decided to pick a starting 15 of former St. Mary's pupils, focusing on players who are still active at club or county level. We thought initially we'd pick one pretty good team, but as we went through the archives, it became clear some big names would be left out.

The school has nurtured countless county stars across the inter-county spectrum, including Offaly, Westmeath and Kildare players. Niall McNamee was an easy selection, while current Kildare stars Paul Cribbin and Daniel Flynn also made the grade.

Blending youth and experience, we picked a starting 15 that would trouble most inter-county sides in the country. The likes of Sean Hurley, Cathal McNally and Ruairi McNamee have all been left out, despite some serious debate. 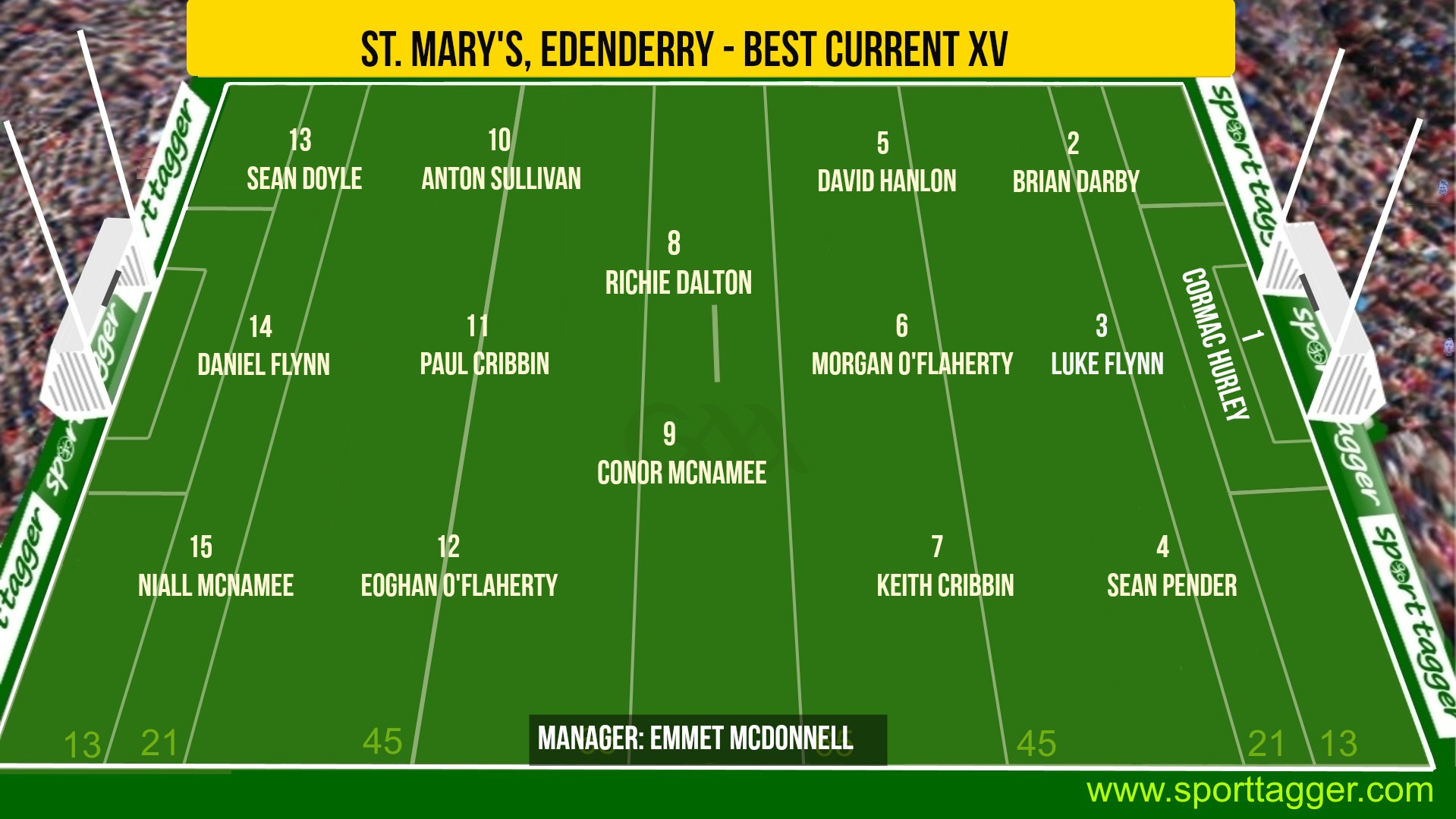 We selected Hogan Cup winning goalkeeper Cormac Hurley from Edenderry between the posts, and after stern debate, decided on a full-back line of Brian Darby from Rhode, Luke Flynn from Johnstownbridge and current Offaly senior captain and Edenderry stalwart, Sean Pender.

Moving up the pitch we went with two flying wing backs, Keith Cribbin from Johnstownbridge who performed well against Dublin in the 2017 Leinster Football Final, and Edenderry's David 'Rodge' Hanlon. Kildare and Carbury legend Morgan O'Flaherty had to be included at centreback as a steady influence.

In midfield, we went for Hogan Cup winning captain Conor McNamee of Rhode and Richie Dalton, who was inspirational as a young captain of the Edenderry team that won the 2011 Offaly Senior Championship after a ten-year wait for the club. He was part of the side that repeated the trick in 2015.

Our half-forward line consists of Kildare and Johnstownbridge star Paul Cribbin, Offaly and Rhode's Anton Sullivan and Carbury's Eoghan O'Flaherty, who has stepped away from the Kildare panel in the last year.

The formidable outfit is rounded out with a potent inside forward line. Legendary Offaly forward Niall McNamee takes one corner while the pacey Sean Doyle fills the other. The colossal Daniel Flynn from Johnstownbridge provides the towering presence at full-forward.

Emmet McDonnell has been named as the team's honourary manager having been instrumental in the early footballing careers of many of the players on this team, and as the man who led St. Mary's to Hogan Cup success in 2012.