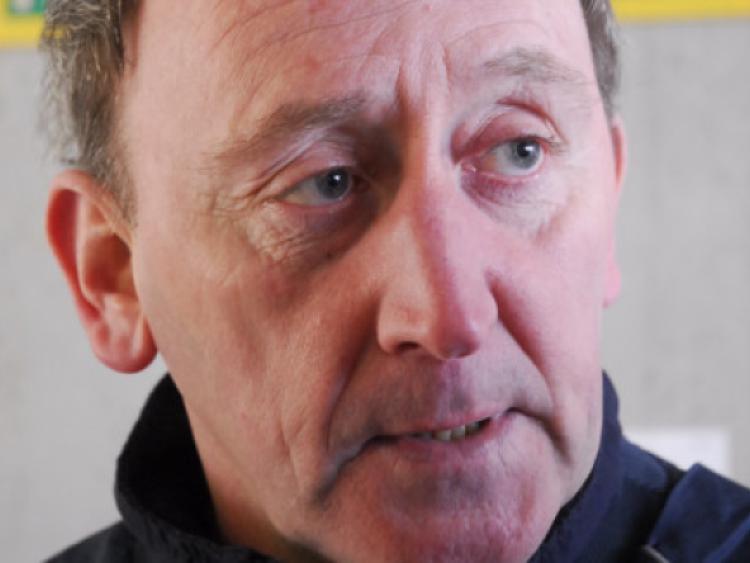 Pat Flanagan has been less than complimentary of the Offaly County Board's handling of his removal as senior football manager earlier this week, as well as perceived inadequacies during his tenure.

Flanagan is quoted in the Irish Independent as saying he found out he had been axed as the boss through his wife who saw the news on social media.

He explained that he got a phone call on Monday evening from Offaly chiarman, Tommy Byrne, who  told the former Westmeath and Sligo manager that it had been recommended his name not go forward to remain as manager. Tommy Byrne told him that recommendation would go before a meeting the following day.

SEE ALSO: OPINION: It's time for big changes in Offaly football - and not just the manager

"He said that I could make a statement and put it in the paper the next day, explaining that I wasn't going forward and they would back me fully," Flanagan is quoted as saying.

Flanagan insisted that he rang him back an hour before Tuesday's county board meeting and informed him he wasn't going to resign.

Pat asked for a club delegate meeting, which wasn't offered, and said he hasn't heard anything since that phonecall with Tommy Byrne.

Flanagan also indicated that their were inadequacies in the county board's approach to him and his requests during his three-year tenure. He told the Independent that a promise of €4,000 for gym equipment last November never came to fruition, and similarly a request for a video analysis programme, team doctor and GPS tracking system wasn't acted upon.

He indicated that he had made efforts to progress Offaly football, but that they were hampered behind the scenes. After his first year in charge, he wanted someone of the calibre of Sean Boylan or Tommy Lyons to help review his performance in a meeting, in order to make recommendations for Year 2.

"We didn't get that opportunity and they (county board) brought on a local man, Vinny Claffey," Flanagan admitted.

He added that he was asked to draw up short and long-term plans relating to his vision for the future of Offaly football shortly before a holiday in 2015.

He presented the resultant plans to Tommy Byrne, whom he said reacted in "shock/horror" and pondered, "do you want to come in and run the county board?" Flanagan says that plan hasn't seen the light of day since.

The Independent contacted Tommy Byrne to reply to the claims, but he said he was not getting into a "tit-for-tat," suggesting it is common knowledge what happened on Tuesday night.