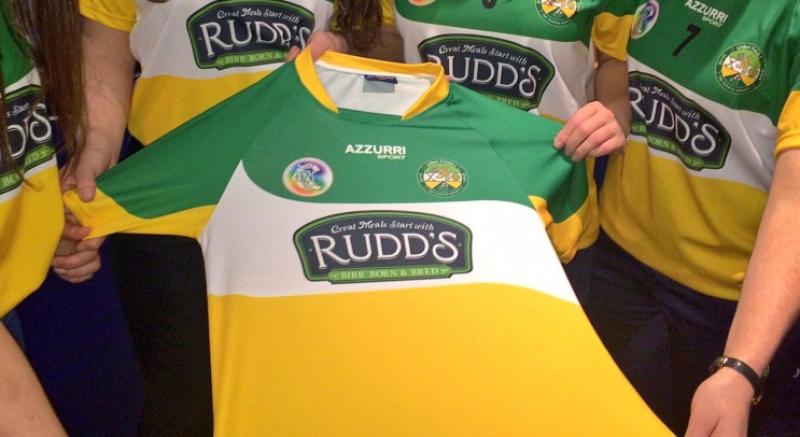 The Offaly senior Camogie team have been dealt a massive injury blow ahead of their Liberty insurance All-Ireland Camogie Championship Round 3 encounter with Cork in two weeks time.

It has been confirmed that vice-captain and key figure Lorraine Keena has injured her anterior cruciate ligament and will not feature for the faithful this summer.

Keena, who was lining out at corner-back, already missed Offaly's second round game against Wexford, but it had been hoped that results from an MRI scan would have shown minor ligament or cartilage damage.

Lorraine is no stranger to the ACL injury having done her opposite knee back in 2013 when the Offaly Ladies Football team won the Junior All-Ireland.

Manager Paddy Kirwin will now have to re-shuffle his defence which was rock solid in the Leinster final, where Offaly suffered a one point loss to Kilkenny after a last minute score for the Cats.