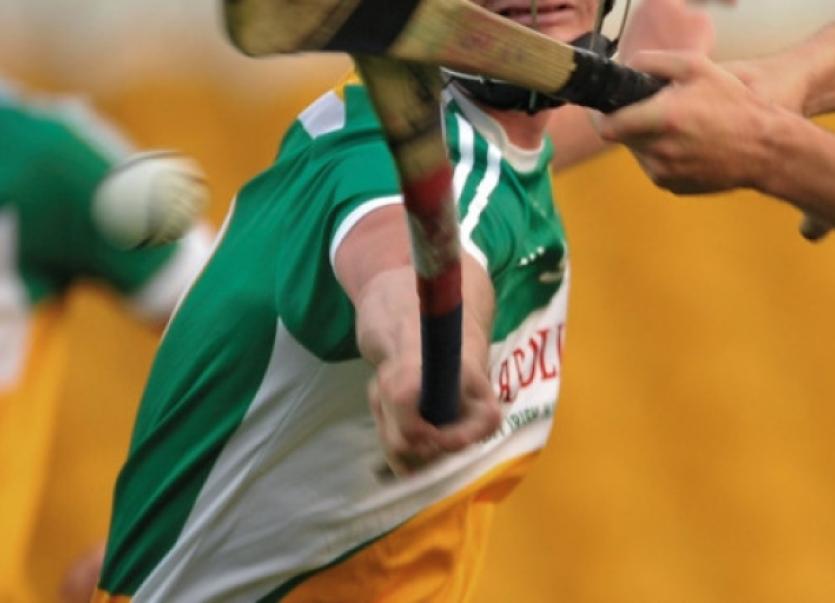 Kevin Ryan's Offaly side suffered another heavy defeat at Bord na Móna O'Connor Park this afternoon, Saturday, July 1, as Waterford steamrolled to a 24-point victory in their Round 1 Qualifer clash.

The manager held firm with his two-sweeper system that appeared to capitulate against Galway, and while they led early after a hat-trick of Shane Dooley points, Offaly ultimately succumbed as Derek McGrath's outfit got to grips with the conservative Offaly approach.

Austin Gleeson was in inspired form at centre-forward, scoring six points from play and emerging as the fulcrum for much of the Déise's good work throughout the game. After a number of ding-dong passages of play where both teams scored at will, Offaly were level after 20 minutes.

At this point, Waterford upped it considerably and took over, scoring 1-12 in the last 15 minutes of the half. Michael Walsh and Austin Gleeson made it 0-8 to 0-6, before Pauric Mahony, who was in devastating form all day, batted over three points without reply.

Now trailing by four, Offaly could have taken solace in the fact they were playing against a strong breeze, but the game soon got away from them. Tadgh de Burca, Maurice Shanahan and 2016 hurler of the year, Austin Gleeson all raised white flags before Offaly hit back with a Shane Kinsella point on 32 minutes.

Waterford then punctured the Offaly defence and Shane Bennett raced clear to score the game's only goal, bringing the scores to 1-14 to 0-7 in favour of the visitors.

Gleeson and Jamie Barron replied before Emmett Nolan scored Offaly's last point of the half. Waterford tagged on two more points before the break courtesy of Austin Gleeson and Darragh Fives, bringing the half-time score to 1-18 to 0-8, a 13 point deficit.

It didn't get much better for Offaly after the restart, although they started solidly, trading a brace of scores each with the stronger team before the 40th minute, including a good point from young Oisin Kelly.

With just over ten to go, the Déise led 1-28 to 0-10 before Joe Bergin gave Offaly a brief reprieve. Waterford scored 1-24 from play during the 70 minutes and they finished with a flourish of simple points.

Joe Bergin scored again on 63 minutes, but all the while Waterford were tipping further in front. Padraic Guinan scored Offaly's last point on the 66th minute mark, leaving the scores at 1-31 to 0-14. Waterford added four more points before the end including a classy one from Austin Glesson.

Waterford ran out facile winners in this massively one-sided contest as Offaly bowed out of the Championship in tame fashion for another year with just one championship win against Westmeath to their name. When Waterford got to grips with the dual sweeper system employed by Offaly, they were able to counteract it at their ease, while Offaly never seemed to find the blueprint, if one existed, for Plan B.