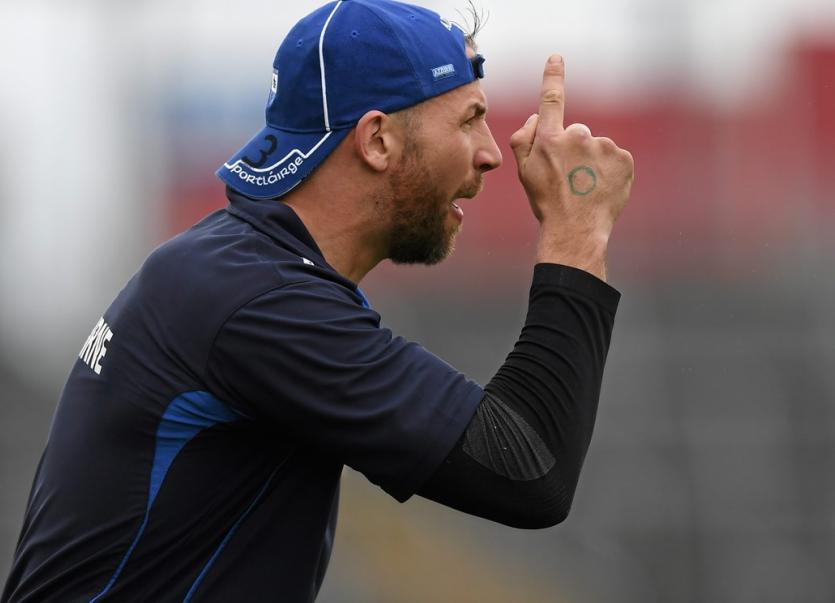 Waterford hurling selector Dan Shanahan has been suggesting he is wary of the threat Offaly will pose in this weekend's All-Ireland qualifier between the two teams.

He said he is aware that “people will be expecting" Waterford to win, but described the fixture as "a very tricky game for us," the Irish Examiner has reported.

He cited a number of recent clashes in his assessment of the test he expects from Offaly who are now managed by a Waterford native, Kevin Ryan. “A couple of years ago we did well to get past them in a tough league game, and going back further again, to the league in 2010, we beat them by just three points in a game in Dungarvan," Shanahan said.

The former All-Star also admitted that Waterford are relishing the prospect of "getting back on the road" after their Munster defeat to Cork. "Obviously, that wasn’t in our plans, we wanted to go the front door route, but it is what it is and we have to face into the qualifiers," he said.

“We had a chat last week and we’re back training, so we’re obviously getting ready for this weekend." They face an Offaly team they defeated in a recent challenge match and an outfit that was easily accounted for by Galway in the Leinster Championship. The bookies have priced Waterford at 1/100 to win the game, while Offaly are available at around 12/1.

“It would have been better for every team to learn last Monday week who they’d be playing, but we know now and we’ll spend the next few days making our plans for Saturday evening," Shanahan remarked.

Waterford are now back to a full strength panel, barring Stpehen Bennett is is ineligible through suspension after a face mask pull against the Rebels.

The game between Offaly and Waterford throws in at 3pm on Saturday, July 1 at Bord na Móna O'Connor Park.