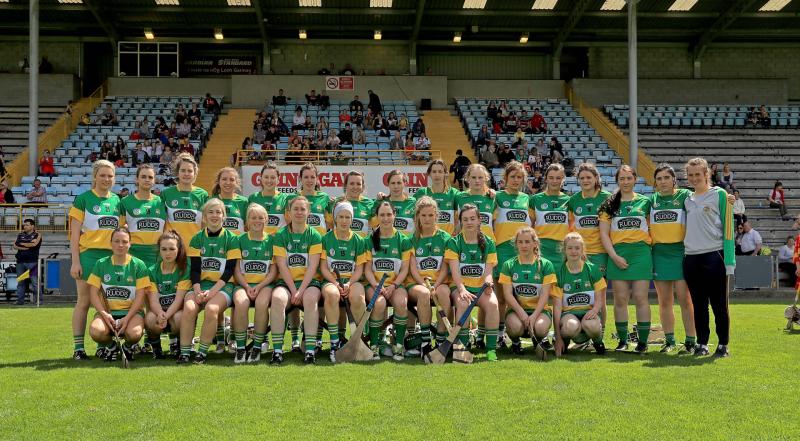 A dream start for Wexford in the Liberty Insurance All-Ireland Camogie Championship last Saturday afternoon caught Offaly off guard, as they recorded a seven point victory on home soil in Innovate Wexford Park.

A goal and two points from the stick of Chloe Fox within ten minutes put the yellow bellies in front and Offaly trailed for the remainder of the game.

Seeking revenge for their Leinster quarter-final loss to Offaly just over a month ago, Wexford dominated a number of positions throughout the game. Offaly struggled to get back in the game against a strong wind, but Wexford were in terrific form and played some excellent camogie. 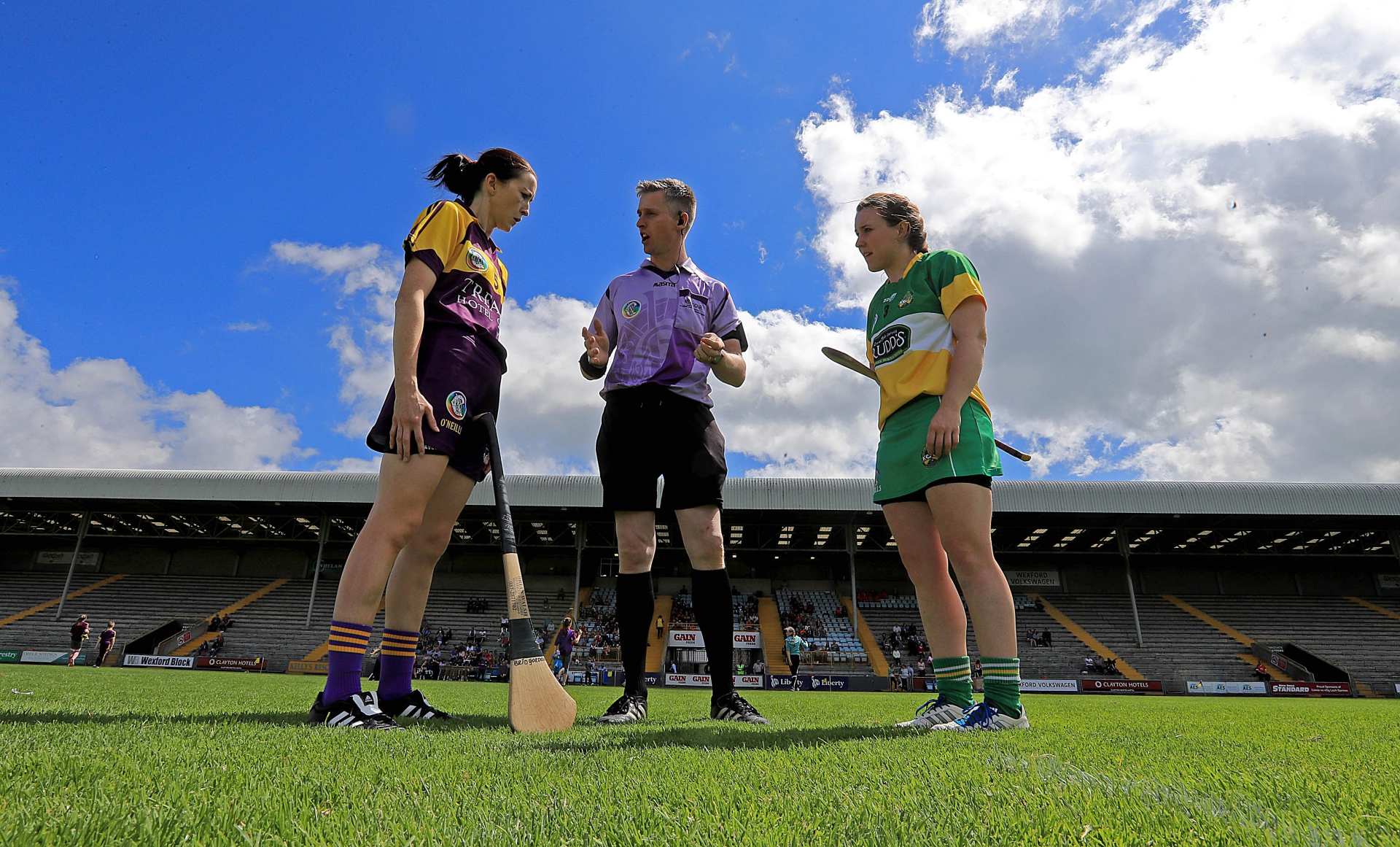 Starting their attacks from the half back line, Wexford bypassed the Offaly midfield and kept the ball well clear of centre back Michaela Morkan. The Faithful only managed four points in the first half through Arlene Watkins and Siobhan Flannery.

Mairead Daly again was a key player for the Faithful, working hard in the forwards and creating some fine scores. At the break, the Wexford headstart of 1-12 to 0-4 was too much of a gap for Offaly to retrieve.

Offaly managed to outscore Wexford in the second half, but they struggled to convert play from defence to attack where all the damage was done. The introduction of Patrice Delaney, Rachel Brennan and Ann Marie Guinan proved very effective.

Delaney and Guinan popped over three between them in twelve minutes while the trio were also fouled a number of times for Orlagh Kirwin to easily split the posts.

A final flurry of points couldn't eat into the Wexford lead. Offaly now find themselves third in the table belowWexford and Cork and in two weeks, they face a very formidable Cork at home.