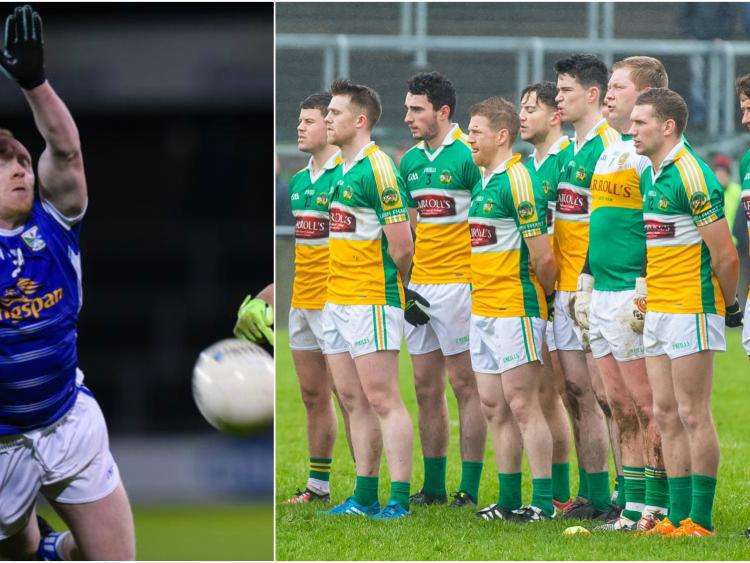 Although Offaly senior football boss Pat Flanagan named an unchanged team for the qualifier clash with Cavan this evening, Sunday, June 25, at least three changes are expected ahead of throw-in.

Flanagan named the same 15 that lost by 11 points in the Leinster quarter-final replay with Westmeath on Saturday morning, but the Offaly Express understands that Sean Doyle, Bernard Allen and Ruairi McNamee will come into the starting team ahead of throw-in at Bord na Móna O'Connor Park at 6.30pm this evening.

SEE ALSO: ANALYSIS: Cavan are solid but far from unbeatable

Sean Doyle was named in the team to face Westmeath in the drawn quarter-final, but was withdrawn before the game started, despite scoring 2-4 in Offaly's final Division 3 clash with Laois.

Bernard Allen has had a reduced role in the team this year, but is expected to feature against Cavan, while Rhode's Ruairi McNamee is an emerging presence having captained Offaly's U21 side earlier this year.

Cavan will provide stiff opposition having competed in Division 1 in the spring, while their Ulster conquerors Monaghan were dumped out of the Provincial championship on Saturday at the hands of Division 2 outfit Down.