Lowry finishes in the Top 50 at US Open 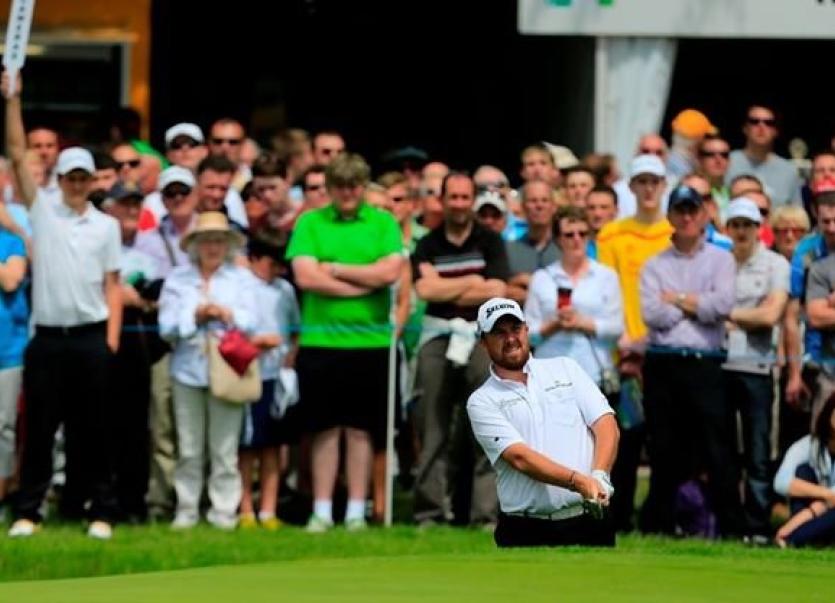 Offaly golfer Shane Lowry finished the US Open at Erin Hills with a round of one over par on Sunday afternoon, finishing up with a total of three over par and a share of 46th place.

Lowry will rue some frustrating bogeys, 12 in total, over the four days at the tournament won by American Brooks Koepka on 16 under par. The Esker Hills man managed nine birdies, but some wayward play, especially on Friday, saw Lowry fade out of contention early on.

He was the only Irish man to make the cut and play over the weekend, and his performance sees him sit in 69th in the most recent golf world rankings.

Lowry started the tournament strongly with a one under par round of 71, leaving him six shots off the opening round lead held by Rickie Fowler. He shot just two bogeys on day 1 but hit five on Friday, slipping back to one over par, just above the cut mark.

He played solidly on Saturday, making par on 15 of the 18 holes, but two bogeys and just one birdie on 18 saw him enter the final day on two over par, well off the pace and out of contention.

Starting with a birdie, the Clara man looked to get himself under par in his final round, but he followed that with a bogey on the second hole. He made par before a birdie on 8 was once again followed directly by a bogey at the 9th.

Lowry continued to make par on the back nine before finishing frustratingly with a bogey on the last, leaving him in joint 46th place on three over par.

Brooks Koepka collected his first major title after pulling away on the final day, eventually winning by four clear strokes from Hideki Matsuyama and Brian Harman.