Offaly man selected on GAA's team of the week 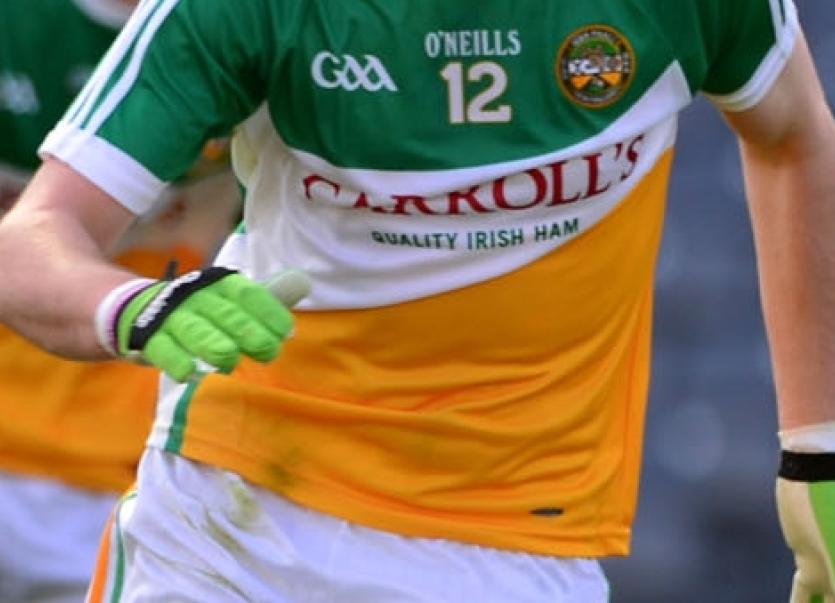 It was another busy weekend in the Munster, Leinster, Ulster, and Connacht Senior Football Championships at the weekend, and Offaly got their 2017 Leinster bid underway with a hard fought draw against old rivals Westmeath.

Both teams counteracted the wind at Bord na Móna O'Connor Park by playing with plenty of men behind the ball, and Offaly were forced to put in a huge defensive effort once they had been reduced to 14 and later 13 men.

Now, that defensive display has been rewarded with a player making the GAA.ie team of the week. Cian Donohoe was a stand out performer for Offaly in the robust affair, and the St. Brigid's club man stood up well to the usually potent Westmeath forwards.

He has been named in the half-back line in the GAA.ie team of the week alongside Galway duo Johnny Heaney and Gary O'Donnell.

Once again showing just how physical and defensive the Offaly game was, Westmeath also have a defender, Kevin Maguire, named in the team of the week. Their captain Ger Egan who scored four points from play against Offaly has also been handed a spot.

GAA.ie Football Team of the Week: