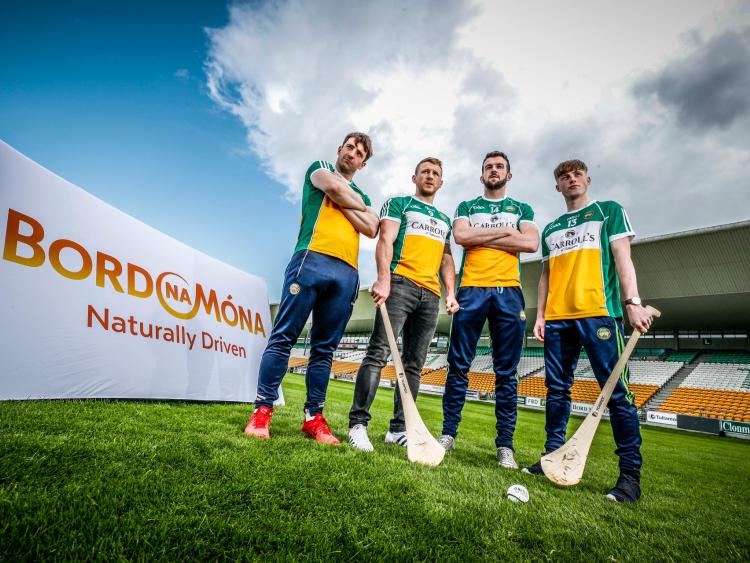 Following on from recent high profile Leinster Championship encounters between Dublin and Galway in hurling, Laois and Kildare in football and the U-21 Football Final, Bord na Mona O'Connor Park is set to host another massive game.

The Leinster Council announced last night that the Leinster Senior Football Championship semi-final between Kildare and Meath will be played at the Tullamore venue.

The game is fixed for Saturday, June 17 with a throw in time of 7pm. The game will be shown live on Sky Sports and a full house of close to 20,000 will also be another boost for the local economy.