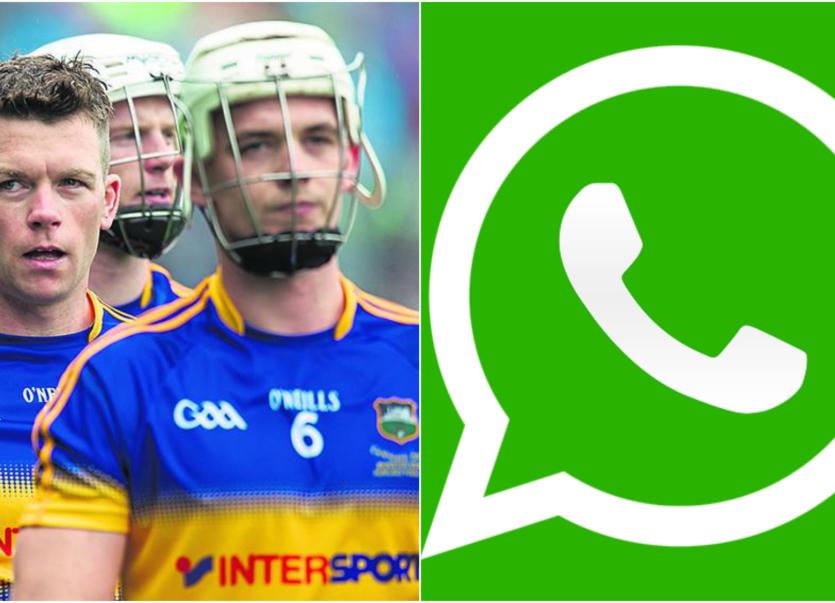 Offaly hurling legend Michael Duignan has labelled as 'disgusting' the spreading of rumours through Whatsapp groups and social media about players on the Tipperary hurling panel.

Duignan was being interviewed on RTE Radio One's Morning Ireland programme earlier on Friday, June 2, and he described recent days as "a very, very bad week" for society from a moral point of view.

He said that the rumours that have been doing the rounds about a number of Tipperary intercounty hurlers and some of their families have been "absolutely disgusting," further labelling the conjecture as "horrific."

The comments come in a week Tipperary hurling has been surrounded in controversy. Firstly, Cathal Barrett was removed from the squad by manager Michael Ryan, while the spreading of rumours that followed has been described as completely 'unfounded' by people close to the panel of the All-Ireland champions.

Duignan also told Frehill that he had personally received the messages but deleted them immediately.

"To me, making up malicious rumours about decent people and the damage that must have had on them this week, on the players, on their families, on their work colleagues, it just must have been a very difficult week for them all," he said.

He continued by saying he would suggest the individuals indulging in the social media back and forth to stop, calling it "disgusting behaviour." He concluded by saying he feels very sorry for the players involved.