Offaly's U21 hurlers go down to rampant Wexford 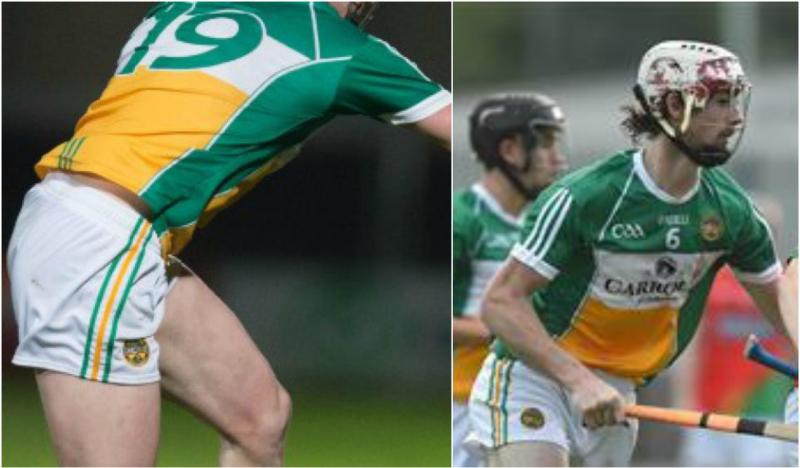 Offaly's U21 hurlers suffered a heavy 4-21 to 2-9 defeat at the hands of an in-form Stephen O'Gorman and his Wexford teammates in Wexford Park last night, Wednesday, May 31.

O'Gorman found the net twice as Wexford reacted quickly to a bright Offaly start to quell any hope of an opening day win for the young Faithful men.

The Model went into a two-point lead early in the first period, but Offaly soon settled and current senior star Oisin Kelly bagged a goal to set the tone for the evening.

However, Wexford hit back with five points without reply, including two from Joe Coleman before a goal from O'Gorman left Offaly further behind.

A long Cillian Kiely ball then found its way to Liam Langton and the Clodiagh Gaels man flicked to the net, making it 2-3 to 1-6 after 20 minutes.

The teams traded scores before the 25th minute, and Offaly were showing signs of being competitive, and but for some wayward shooting, they could have capitalised on their sizable share of possession.

Wexford finished the half in the ascendancy with three points without reply, meaning they led at the break on a scoreline of 1-10 to 2-4.

The teams traded scores once more early in the first half, while an Oisin Kelly point on 36 minutes put two between them again, 1-11 to 2-6. A point apiece before the 44th minute meant Offaly were still just two in arrears midway through the second period when O'Gorman found the net again to extend the Model advantage to five.

Offaly scored just once in the next ten minutes as Wexford pulled away, adding a further 1-6 to the scoreboard in a real purple patch. Offaly could only muster another two points before the final whistle sounded, while Wexford continued their late charge with another 1-3 in the last five minutes.

A game that was competitive for long spells seemed to tumble on a 15 minute spell at the end for the home side. Offaly hit too many wides and once Wexford got five in front with just over 15 minutes to play, they were never going to let up and controlled the contest until the end, recording an 18-point success.