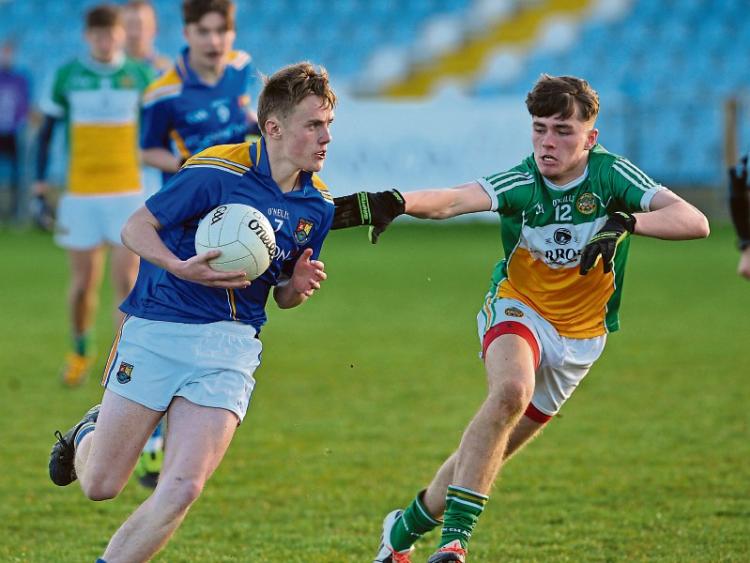 The management of the Offaly Minor football team have named an unchanged team for this Saturday's Leinster quarter-final clash with Louth.

The young Offaly charges travel to Drogheda to face a formidable Louth outfit and the manager has kept faith with the team that comfortably saw off Wexford and Westmeath in the the early stages of the championship.

Edenderry's Cian Farrell captains the side from corner-forward after a stellar display against Westmeath, and he'll be joined by the in-form Cian Johnson in a potent inside forward line.

Luke Gavin Mangan, Jack O'Brien and Eoin Dunne make up a steady fullback line while Sean Ibbotston and Mark Newman will try to control the pace of the game from midfield.

The other quarter-final games see Wexford take on Carlow, Dublin up against Longford and Laois facing Kildare.

The Offaly team to face Louth is: