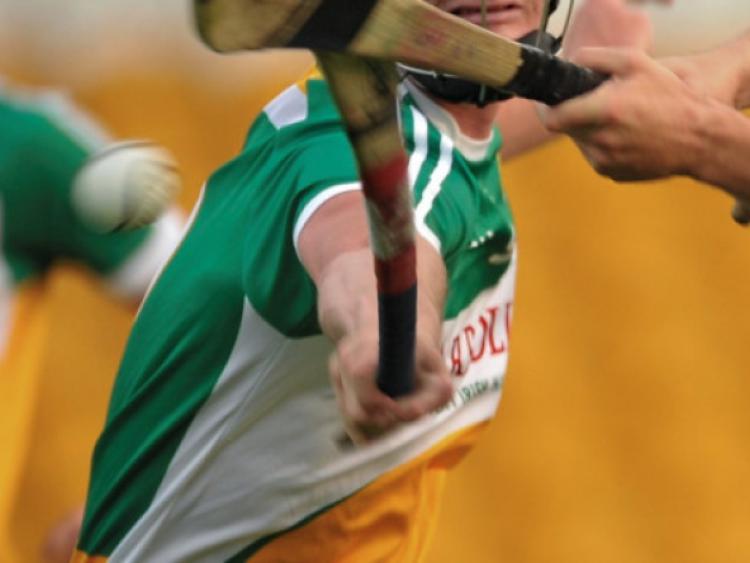 Offaly hurling legend Brian Whelahan has been appointed the new senior manager of Nenagh Éire Óg in Tipperary, Head of Sport at the Nenagh Guardian, Shane Brophy has reported.

Following spells in charge of Camross in Laois in 2009 and Kiltormer in Galway in 2012, Whelahan took over as Offaly's senior hurling boss in 2013.

Kilkenny put up a big score against them in Whelahan's first game in charge, and his second term in charge was even less successful.

In Leinster, Offaly were beaten by neighbours Laois for the first time since 1972, and the Faithful then lost to Clare in the qualifiers on a scoreline of 3-26 to 0-15.

He had been offered the chance to stay on for a third season but in July 2015, he informed the county board that he would be stepping down.

As a player, Whelahan played with his club until 2009, right up until he took over at Camross, and during a more than 20-year club career, collected 12 Offaly county championship medals, seven Leinster club titles and four club All-Irelands with Birr.

At inter-county level, the wing-back won three Leinster titles, two All-Irelands and four All-Star awards. He also picked up the Hurler of the Year award on two occasions and was named at left wing-back on the Hurling Team of the Millennium.

He has yet to reach the same heights as a manager but this latest foray into the managerial side of things is with Nenagh Éire Óg, who haven't won a Tipperary Senior County title since 1995.

Nenagh have had some underage success recently and senior players Barry Heffernan and Daire Quinn were both on the Tipperary inter-county panel that won the All-Ireland in 2016.