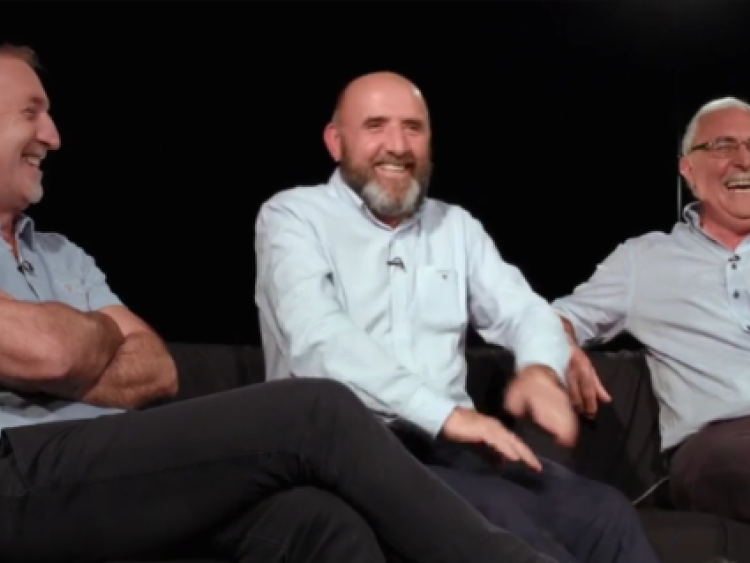 One of many famous Offaly GAA families, The Lowrys, featured on last night's episode of TG4's long-running Laochra Gael series.

You can catch up and watch the full episode by clicking here.

Sean, Brendan and Michael Lowry, three brothers from Ferbane, all played for Offaly between 1972 and 1992. It was Sean who started out first in 1972 and won an All Ireland that same year as his brothers watched on from the sidelines.

Almost 10 years later and after little success, Brendan and Michael joined the team. All three brothers took to the field when they beat Kerry in the 1982 All Ireland Final, regarded as one of the greatest matches ever, famous for Seamus Darby's goal.

VOTE: Choose Offaly's Greatest Ever Sporting Moment from our Final 3?

They say success runs in the blood, and in 2009 Brendan’s son Shane won the Irish Open golf championship as an amateur, and has since gone on to worldwide golfing success on the PGA Tour.

The brothers discussed their GAA careers, playing together and bringing and not bringing their mother to games.