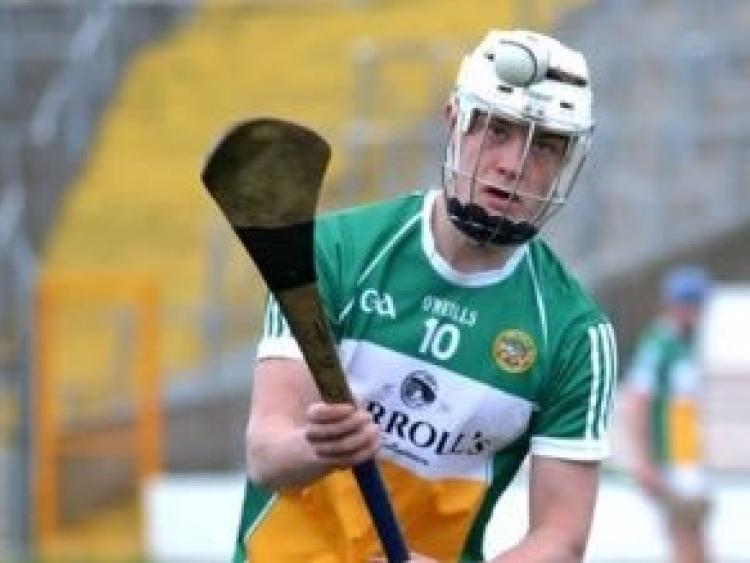 Offaly Joey Keenaghan has been nominated for the Electric Ireland Minor Hurler of the Week award after he was chosen by a panel of experts following his stunning performance against Kildare in the Leinster Minor Hurling Championship.

Keenaghan scored 1-4 from play in a six-point win for the Faithful in the crucial contest, earning him a place on this three-man shortlist. Kilkenny's Adrian Mullen and Dublin Sean Currie complete the shortlist.

Voting closes this Thursday at 12pm and you can cast your vote for Joey by clicking through the Facebook post below and following the voting instructions.