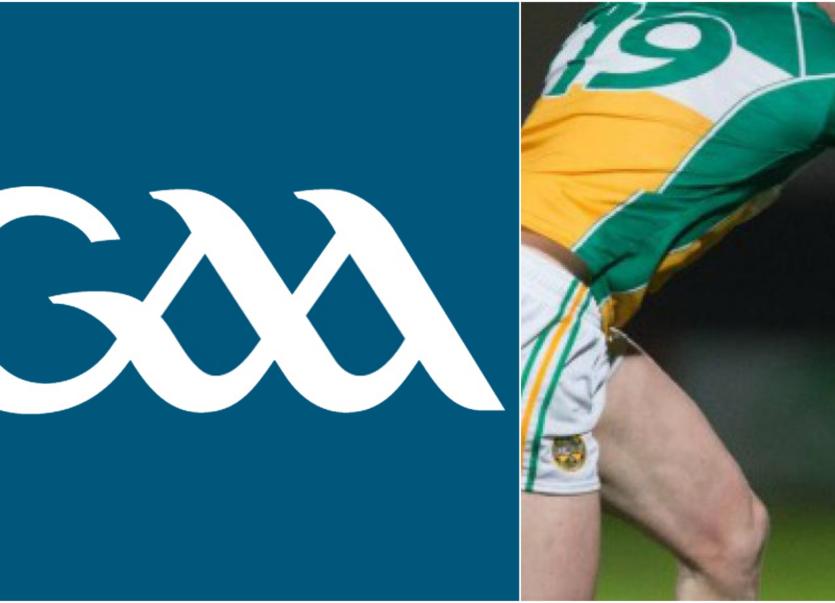 The GAA have confirmed that barrister and former Offaly hurler Rory Hanniffy has been appointed to the position of Secretary of the Disputes Resolution Authority (DRA).

He succeeds Professor Jack Anderson who has secured a new academic position in Australia with the University of Melbourne.

A barrister on the Midland and Dublin circuits, Hanniffy will take over the DRA role on May 1.

Hanniffy is a two-time winner of the Offaly Senior Hurler of the Year Award, having collected the prize in 2003 and 2006. THe Birr club man enjoyed a glittering career with both club and county. He won Leinster Minor and U-21 Hurling Championship titles with Offaly in 2000 and played 45 senior championship matches for the Faithful County between 2001 and 2014.

With his beloved Birr, he was part of winning teams that collected eight Offaly Senior Hurling titles, and he captained them to their most recent success in 2008. He also won four Leinster Club medals and two AIB All-Ireland Club medals, in 2002 and 2003.

His appointment was welcomed by the GAA’s Ard Stiúrthóir, Páraic Duffy.

“On behalf of the Association I want to thank Jack Anderson sincerely for the time and diligence he brought to the post of Secretary of the DRA and wish him well in his new career in Melbourne," Duffy remarked.

“We are delighted to be able to call on someone of the calibre of Rory Hanniffy as a successor and we wish him well in his new role," he added.