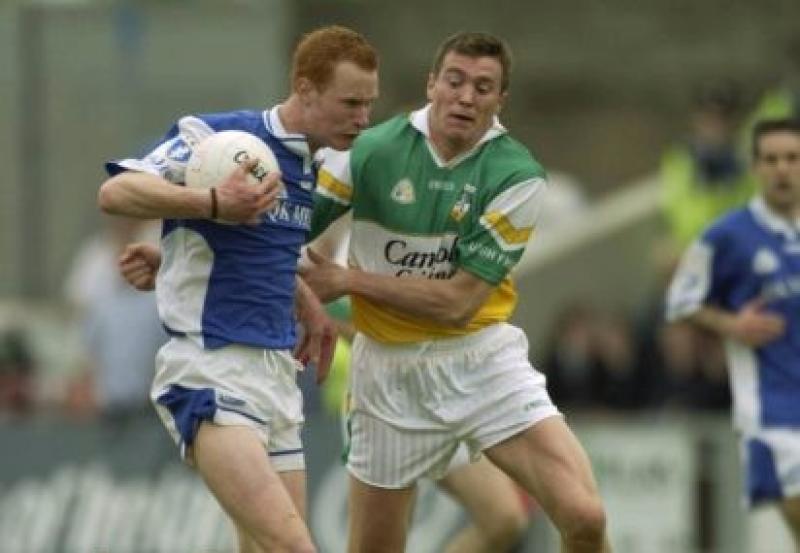 Former Offaly footballer Ciaran McManus has said he is open to coming out of inter-county retirement in order to play for his county if called upon by current manager Pat Flanagan.

The 40-year-old, who is now based in Manchester working with the ESB, has been playing with St. Lawrence's, the local Turn Moss GAA club.

"I'd be open to it," he quipped. "I've been playing away here and still feel fit enough - I think I could still do a job with the lads this year," the legendary midfielder said.

Offaly have been struggling since the Tubber man retired in 2011, and now face into a relegation battle with Laois, a game that will decide if they survive in Division 3 or return to the bottom tier of League football for 2018.

McManus was part of the Offaly team that won the 1997 Leinster Football championship, and also represented Ireland in the International Rules series, during an illustrious inter-county and club career.

McManus now lives in Wilmslow with his young family, but has indicated that he would be willing to return to Ireland in order to "play his part" with the Offaly team as they prepare for their opening Leinster Championship game against neighbours and old rivals Westmeath.

"It's something I have been thinking about, but it's early days yet - it is only April," McManus concluded.