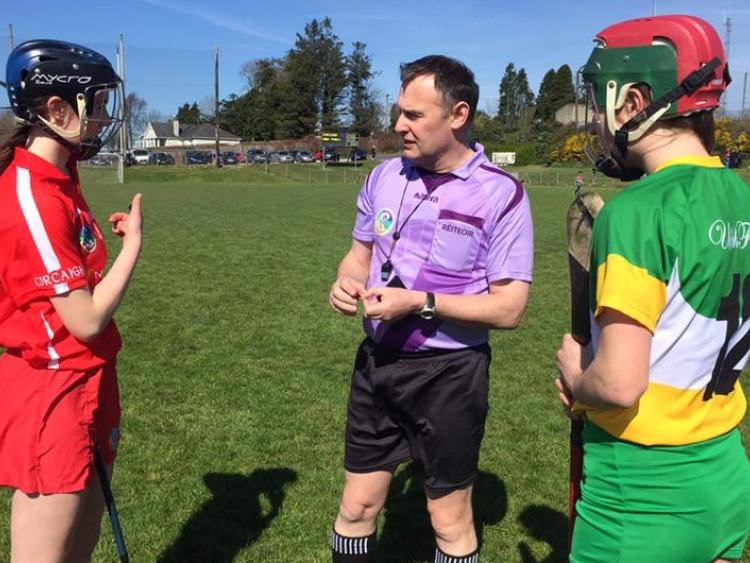 The Offaly minor Camogie team travelled to Cork last Sunday afternoon, March 26, where they were defeated by a strong Rebellettes side in the Minor All-Ireland Championship.

Sarah Harding was Offaly’s only scorer from placed balls as the faithful struggled to create scores from play. Homan and Keane led from the front for Cork as they notched 2-05 between them.