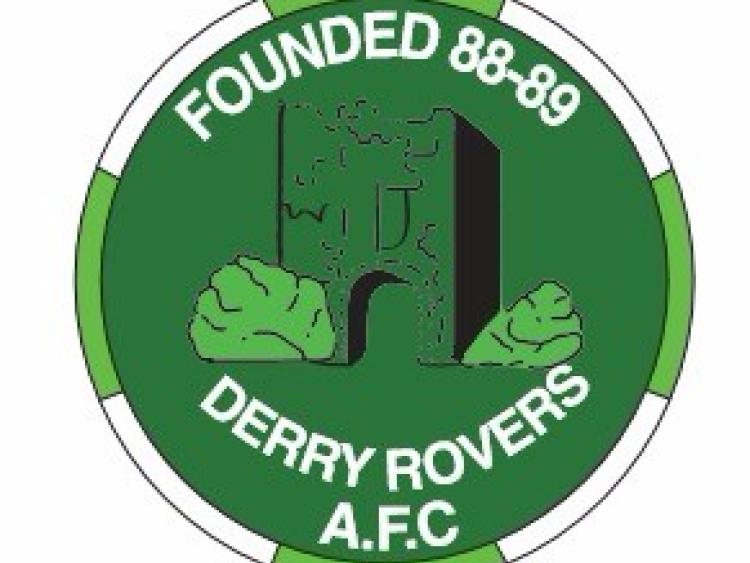 Edenderry based soccer club Derry Rovers AFC were crowned CCFL Division 1 champions on Saturday afternoon, March 25, after a top of the table play-off with Towerhill Rovers at Leah Victoria Tullamore.

The play-off game continued as a close battle between these two well matched sides, but Derry Rovers took a first half lead on the half hour mark.

Towerhill responded to make it 1-1 and that is how it finished at the end of normal time.

In sunny conditions in Tullamore on Saturday, Derry Rovers managed to find that crucial winner in extra-time and held out to ensure they went home with the title.

The final score was 2-1 to the boys in green and white.