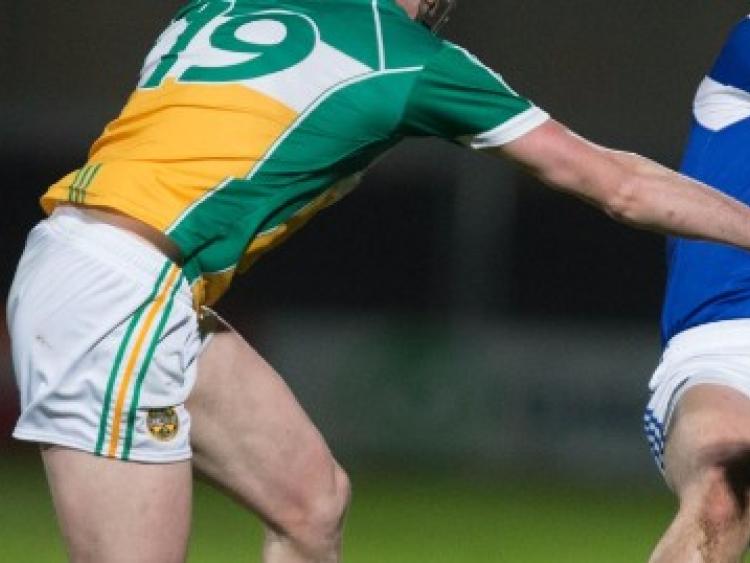 It remains doubtful that Offaly hurling captain Sean Ryan will line out on Sunday for their must-win game against Kerry in Division 1B of the Allianz Hurling League in Tralee.

The Faithful men can still avoid a relegation play-off if they can beat Kerry and Wexford account for the challenge of Laois.

Offaly can also end up securing a quarter-final against Tipperary if results go their way despite losing all four of their league games to date.

Birr's Sean Ryan is a key man, usually employed around the middle of the park, but his chances of playing are considered doubtful after he picked up a groin injury during the defeat to Wexford last time out.

Kevin Ryan will also have to plan without the services of Shane Kinsella and Joe Bergin, who are still sidelined through injury, but Stephen Quirke and David King will return to action to give the panel a boost.