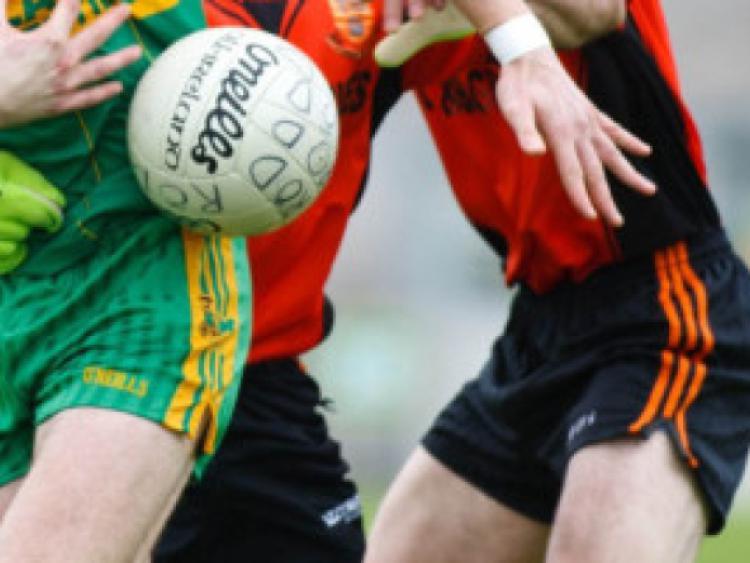 eir Spor have announced a new five-year deal to broadcast the club football and hurling championships. They will screen 30 games this year alone, and it is the first time eir Sport will broadcast Club Championship games on its channels.

The deal commences from May 2017, and eir Sport will broadcast up to 30 live games in the first year alone. These games will include early rounds of both competitions as well as County Finals and the latter stages of the Championships.

Today’s announcement marks a significant increase in the GAA offering available through the eir Sport, which already screens the Allianz Leagues with 23 games shown this season. In addition to broadcast rights, eir Sport has online clip rights for the Club Championships, Allianz Leagues and Senior Championship games. eir Sport also has archive rights to show replays of classic GAA matches and eir is an official sponsor of the GAA Football All-Ireland Championship.

Glen Killane MD of eir TV & Sport remarked on the deal this morning, March 23: “Today’s announcement is a moment of immense pride for eir Sport. Our goal has been to show the live sport Irish fans want to see."

"These are matches that haven’t previously been shown, and we are delighted to open them up to a wider audience. We will show some big clashes within the AIB GAA Club Championships while broadcasting from parts of the country that the cameras don’t often visit."

"This will bring eir Sport into the heart of communities all over the country, bringing local stories to life," Killane concluded.