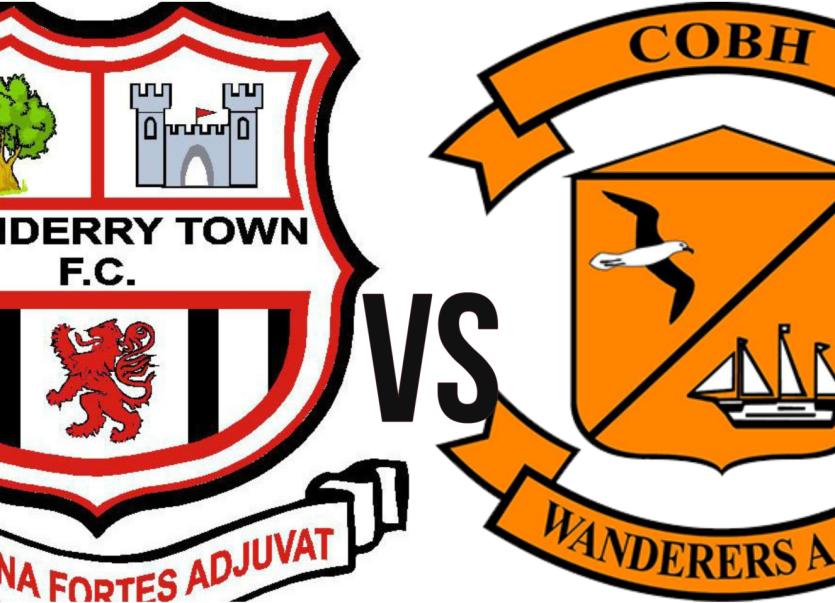 Edenderry Town F.C have received a home draw against Cobh Wanderers in the first qualifying round of the Daily Mail FAI Cup.

The Leinster Senior League side will host the Cork outfit in the last weekend of April.

Edenderry played League of Ireland giants Derry City in the second round of the competition in 2015 where they went down 3-0 to the Candystripes in a real glamour tie for the town.

This is the full draw for the Irish Daily Mail FAI Cup Qualifying Round:

"The non-league clubs work extremely hard all season to play top level football against the best teams in the country. We hope this bursary will help in some way towards the high costs of running an amateur club," he said.

Edenderry will be hoping for a big turn out for the Cobh clash when the game is played in the last week of April.