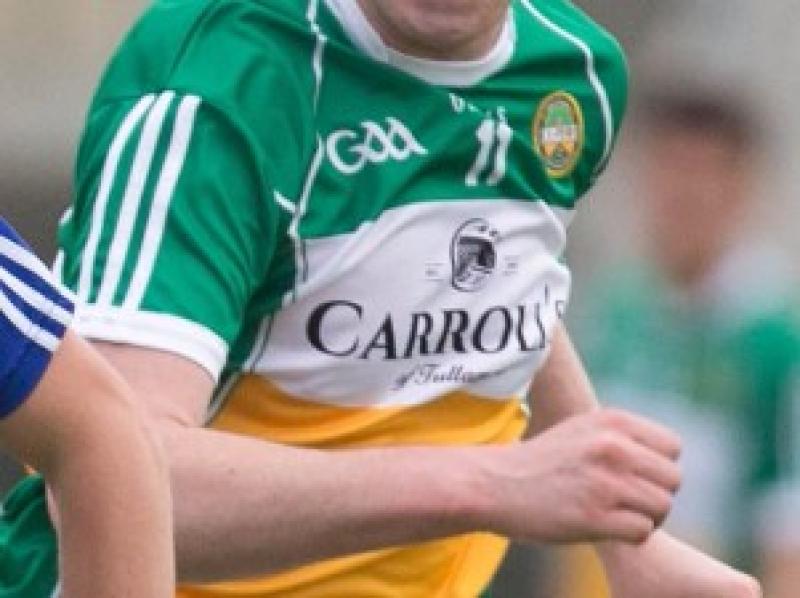 Offaly's U21 football manager James Stewart has said he is delighted with the performance given by his players in their U21 Leinster Championship quarter-final with Wexford in Gracefield on Wednesday evening, March 1. Offaly prevailed on a scoreline of 1-06 to 0-06 in wet and windy conditions, contending well with the swirling wind on the pitch.

"It was a very heavy pitch and it was a crossfield wind that didn't really help either side," Stewart said when speaking to Midlands 103 afterwards. "It was an intense and competitive game," he added, and he went on to express his satisfaction with the way his team "managed" the game.

Offaly started relatively poorly, hitting seven wides in the first half, scoring just two points. "We had plenty of ball in the first but some chances just went astray," Stewart remarked. The teams went in at the break level, 0-02 apiece, but Offaly came out brightest following the break.

"The goal proved to be the decisive score," the manager said. Jordan Hayes was the scorer as Offaly were rejuvenated in the second period, and once they had their noses in front, Stewart says he was "more than happy" with the way in which his players "managed the game."

"Wexford were coming looking for the big score, but our lads managed it well. They didn't hurry the tackles and they stood firm under the high ball," he continued.

The decision to move Rhode's Ruairi McNamee from full-forward to midfield in the second half was an important move, according to the team manager. "He is a very smart, intelligent player and when we brought him out, his work on and off the ball was exceptional," he stated.

SEE ALSO: Offaly to face Laois or Louth in Leinster U-21 semi-final

The manager went on to say that young players like those in his U21 squad are "the green shoots" for Offaly football, and recognised the involvement of some of them with the senior panel as a key strength. "Pat Flanagan is involved on the management team with us, and the lads love him, and the link between senior and U21 is very important."

Offaly will now face Louth or neighbours Laois in the semi-final stage after Louth recovered from a slow start to beat Wicklow last night by 1-13 to 0-9. "We would like to be at home for the next game but a football pitch is a football pitch  and we'll have to turn up anywhere," Stewart commented.

Elsewhere last night, Longford overcame Kildare by 2-16 to 0-10 while Dublin had a comfortable 2-14 to 0-6 win over Westmeath.