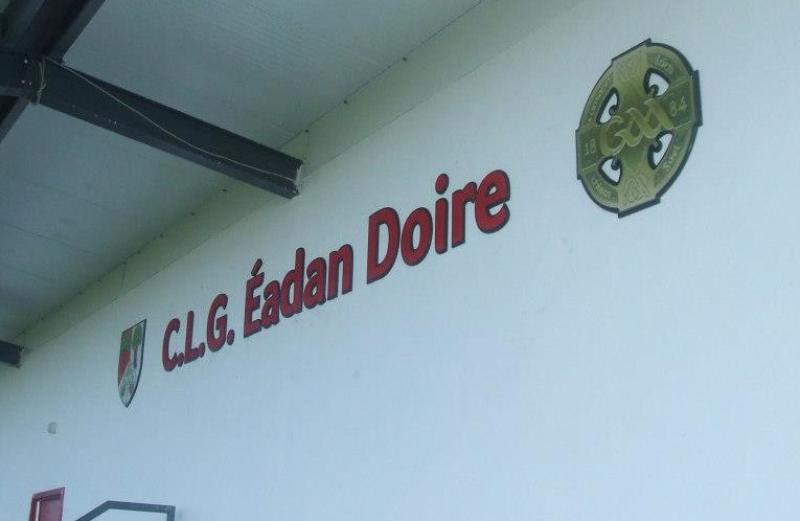 Both applications contained plans for an extensive redesign and redevelopment of Edenderry GAA Club, including intentions to install an extension to existing single-storey changing room building and associated viewing stand, change the size and layout of the existing GAA playing pitch and flood lighting, amend the front boundary wall, make provision for carpark spaces, a children's play area, the building of a maintenance equipment store, bicycle stands and a hurling wall.

Colm Cummins from Edenderry GAA explained the situation and discrepancy which related to the invalid decision being made when he spoke to the Offaly Express today: "As per the requirements of the Planning & Development Regulations we were obliged to give notice of our intention to lodge planning permission in the local press. The Offaly Topic included our notices in their January 26, 2017 edition. However, unfortunately for us, the date printed on the page containing our advertisements was January 26, 2016."

This was despite the fact that Edenderry GAA submitted the planning applications on January 27. "Due to this error, Offaly County Council were not in a position to process the application and it was invalidated, meaning the full pack of drawings and documents was returned to our architect. Subsequently, the advert was re-placed in this week’s Offaly Topic and both applications were lodged again today," Cummins explained.

"We are expecting an initial decision from Offaly County Council in eight weeks and look forward to the outcome," he concluded.