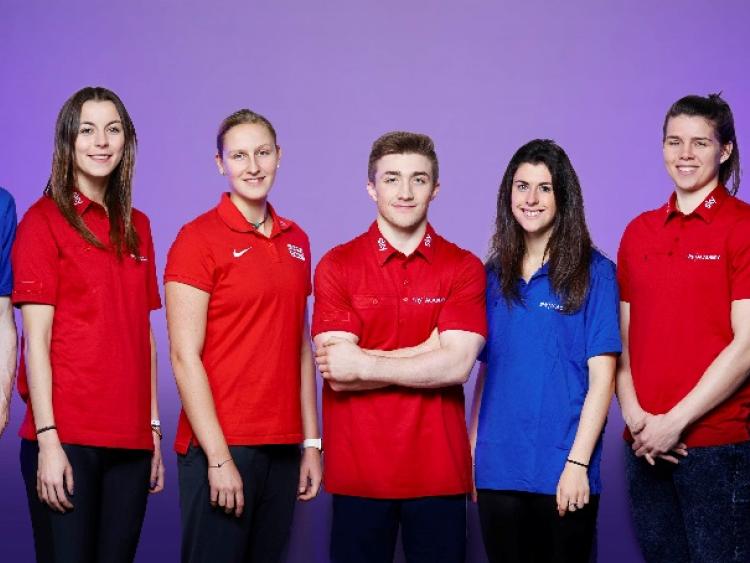 Sky Academy has launched its established scholarship programme to support and fund stars of the future across Europe for the first time. Ten candidates will be selected from Ireland and the UK to receive financial support in their sporting exploits. The Sky Academy Sports Scholarship scheme is entering its third cycle of supporting young athletes and sporting protégés, but this year will expand outside of the Ireland and the UK to incorporate Italy and Germany with 12 places in total.

Sky will select one promising young athlete from both Germany and Italy and provide them with financial support, a Sky mentor and developmental training, in order to help them achieve their sporting goals. The new scholars will be joining a programme which has helped over 20 young sportsmen and women. Notable alumni include Olympic medallists, Irish boxer Katie Taylor, British Olympic gymnast Louis Smith, and swimmer Siobhan Marie O’Connor, as well as Irish Paralympian Mark Rohan and Elise Christie, a World Silver medallist in speed skating

Another new feature of the 2017-2021 scheme will see all individual sports considered, not solely Olympic disciplines. Sky will be selecting athletes competing in any individual sport and will consider sports that have not previously been represented on the scheme, such as climbing, karting and motorsports, tennis and golf.

Tony Lester, Head of the Sky Academy Sports Scholarship Scheme, commented: “Since starting the scheme at Sky we have worked to deliver more support to even more people. By launching our third cycle of scholars, we are providing a once in a lifetime opportunity to athletes from more countries and more sports than ever before.”

"Thanks to Sky, I’ve been able to completely focus on my running and development, knowing a solid team is behind me all the way. I’d definitely recommend any young athlete to apply because the opportunities you get are endless,” the European Indoor Silver medallist added.

Prospective scholars from the United Kingdom and Ireland are encouraged to apply via the website at www.skysports.com/scholarships. Applications open on Wednesday, February 15, and close at midnight, Sunday March 26.

Applications are open to 16-25 year-olds who are at the very top of their sport. Successful applicants will be announced in September 2017.