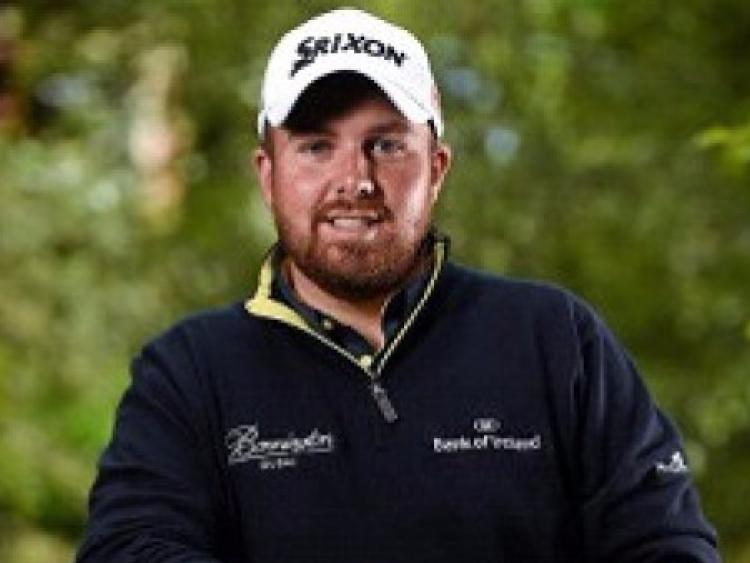 Offaly golfer Shane Lowry is well placed going into the final round of the Waste Management Phoenix Open after and excellent third round of five under par 66 in Scottsdale on Saturday.

Lowry started with a run of four birdies in the first four holes. He added another on the 8th but dropped a shot on the 9th to make the turn in four under. He dropped another shot on the 11th but birdied 13 and 17 for a round of 65.

It leaves him in a tie for 12th place, six shots behind leader Byeong Hun but just two shots out of a tie for third place.

He tees off his final round at 5.10pm Irish time along side Webb Simpson and Daniel Berger.