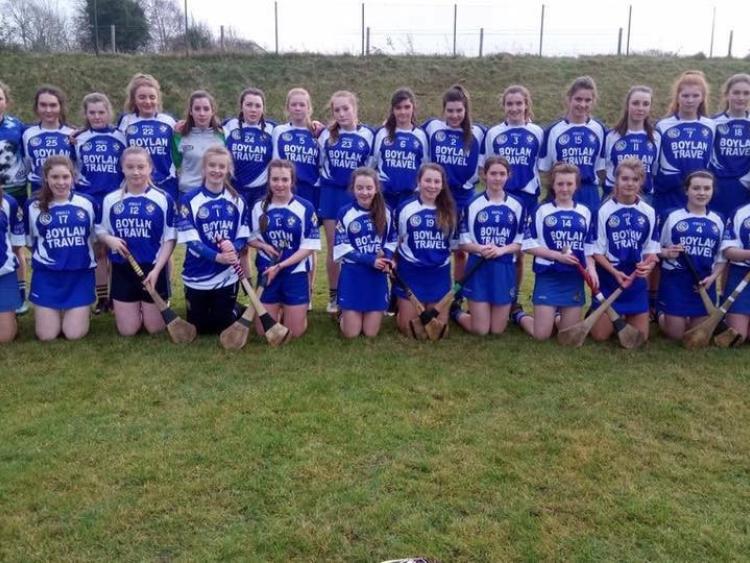 There was mixed fortunes for Offaly schools today in two Leinster schools Camogie Finals this afternoon.

Banagher College were crowned Junior B champions with a 14 point win over Presentation School Wexford however there was heartbreak for Colaiste Naomh Corma who suffered a single point to Scoil Mhuire Trim in the Leinster Junior D Final.

Banagher controlled their final with three first half goals putting them into a comfortable 3-4 to 0-0 lead at the break.

They continued to dominate into the second half and a fourth goal soon after the restart removed any doubt over the result and they eventually ran out 4-8 to 1-3 winners.

Colaiste Naomh Cormac's final was a much closer affair with little to chose between the sides throughout.

At the break, the Kilcormac side led by two points at 3-2 to 1-6 but despite scoring two more goals in the second-half, they ended on the wrong side of the result as Trim added four of their own to record a one point win. 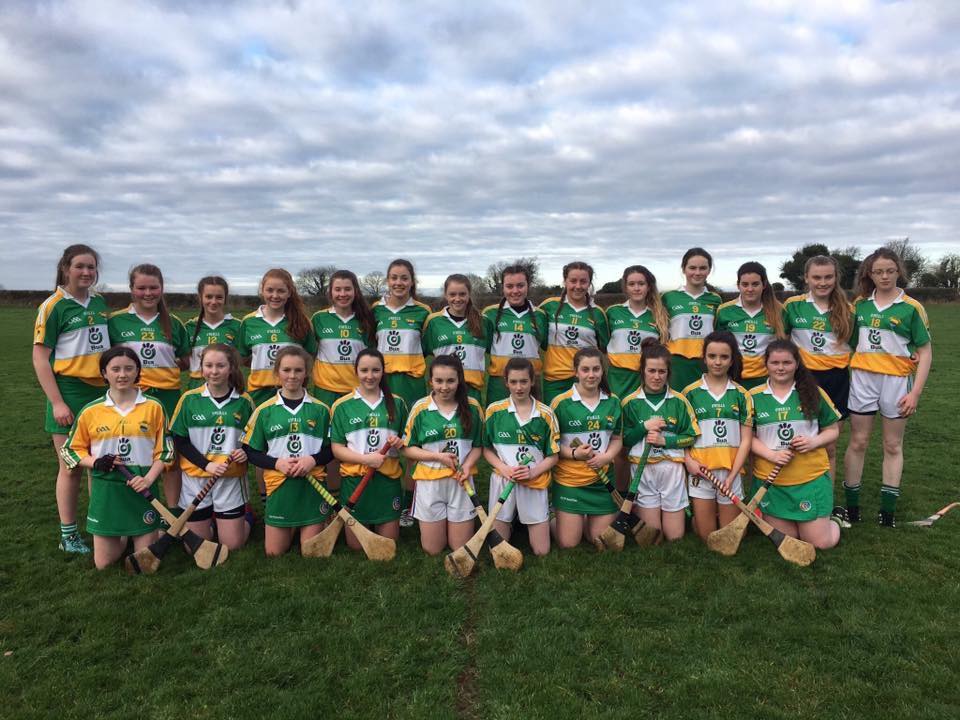