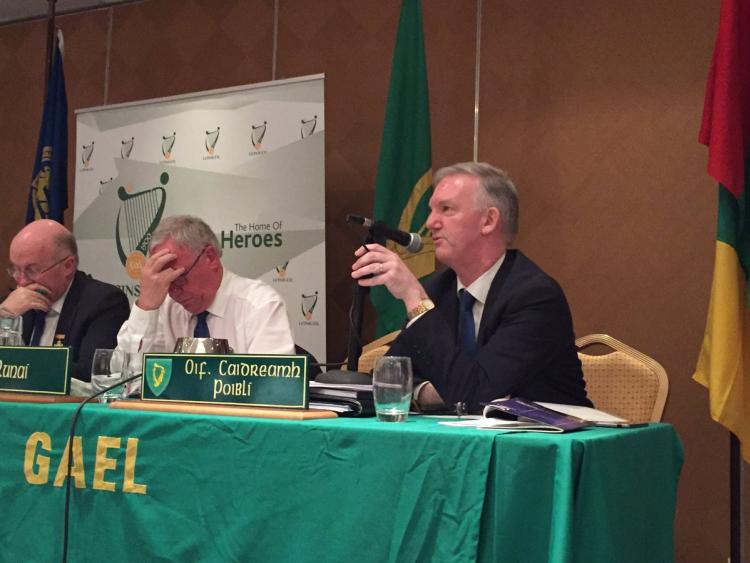 Offaly's Pat Teehan has been elected as the Vice Chairman of the Leinster Council.

The Coolderry native was elected on the first count with 46 votes ahead of Kildare's Syl Merrins with 6 votes and Meath's Conor Tormey who received 13 votes.

The former Offaly GAA Chairman will serve as Vice Chairman until 2020 when he will automatically take over as Chairman.