Second-row in starting line up for clash with Canada 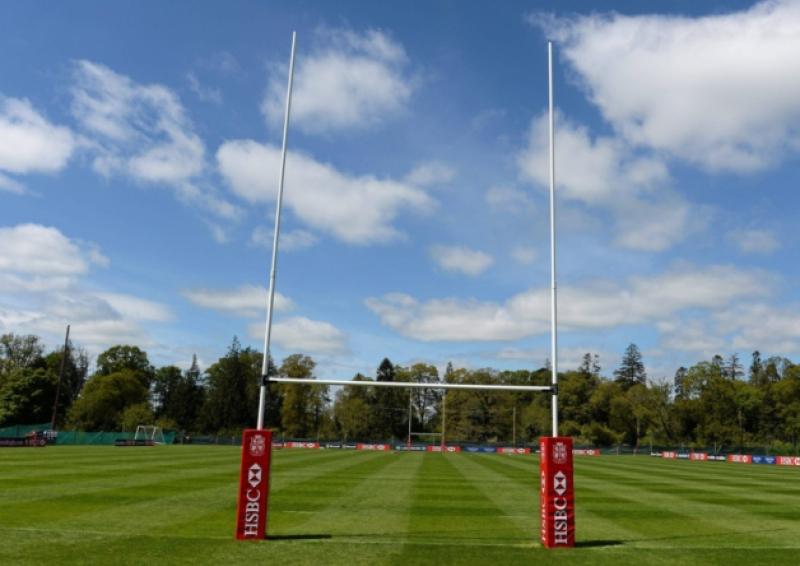 Ireland Women's Head Coach Tom Tierney has named Tullamore's Nichola Fryday in the Ireland Women's side to play Canada in their second game of the November Series this Saturday in the UCD Bowl at 2pm.

The 21 year-old UCD student plays her club rugby with Tullamore RFC and she will be partnered by Blackrock College's Katie Norris.

Tierney has made ten changes to the starting team that narrowly lost out 12-10 to England last Sunday in Belfield as he continues to develop his squad ahead of the Women's Rugby World Cup 2017, which will take place in Ireland next August.
Paula Fitzpatrick will again captain the side from Number 8 and she will be joined in the back-row by Railway Union's Ciara Cooney and UL Bohemians' Anna Caplice, who will be wining her first Ireland Women's XV cap, having previously represented her country with the Ireland Women's Sevens side.

There are two changes in the backs, as Tierney names a new half-back partnership of Galwegians' scrum-half Mary Healy and Belfast-born out-half Nikki Caughey.

In the centres, Sene Naoupu will again link up with Nicole Folwey. Sligo native Fowley won her first cap last week against England and they will have the same back three outside them as full-back Mairead Coyne and wingers Alison Miller and Niamh Kavanagh line out for the second weekend in a row.

In the replacements, hooker Leah Lyons, who was one of three players to win their first caps against England, will be looking to add a second to her tally if she is required from the bench. Also providing front row cover will be Ailis Egan and Lindsay Peat.

Elaine Anthony and Chloe Pearse are the other forwards on the bench and Larissa Muldoon, Jackie Shiels and Claire McLaughlin provide backs cover.

The game will be streamed live via the Irish Rugby YouTube Channel www.youtube.com/user/IrishRugbyTVOfficial